In this 5th installment of the rebooted MI franchise, Tom Cruise reprises his role as Ethan Hunt, an elite member of the IMF that is the target of a new and nearly undetectable enemy, The Syndicate. It is so underground that the CIA does not believe in The Syndicate’s existence and has worked to disband the IMF entirely as the cause of the destruction that is taking out world leaders and killing innocents. Ethan works with his supporting cast, William Brant (Jeremy Renner), Luther Stickell (Ving Rhaymes), Benji Dunn (Simon Pegg), and Ilsa Foust (Rebecca Ferguson) to defeat The Syndicate while evading the CIA, led by Alan Hunley (Alec Baldwin), and basically the entire planet. 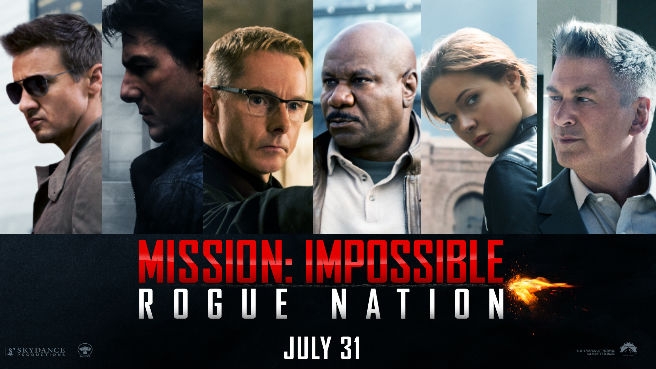 I won’t lie, every movie that stars Tom Cruise has to overcome the fact that he is somehow dislikeable to me on some sort of primal level. Based on the last 3 movies I have seen with him (Oblivion, Edge of Tomorrow, and MI:Rogue Nation), I am convinced he has a contractual promise that he gets to ride a motorcycle regardless of plot reasonability. Sure I am taking a shot at him with MI…but come on…why did we have motorcycles in Oblivion? 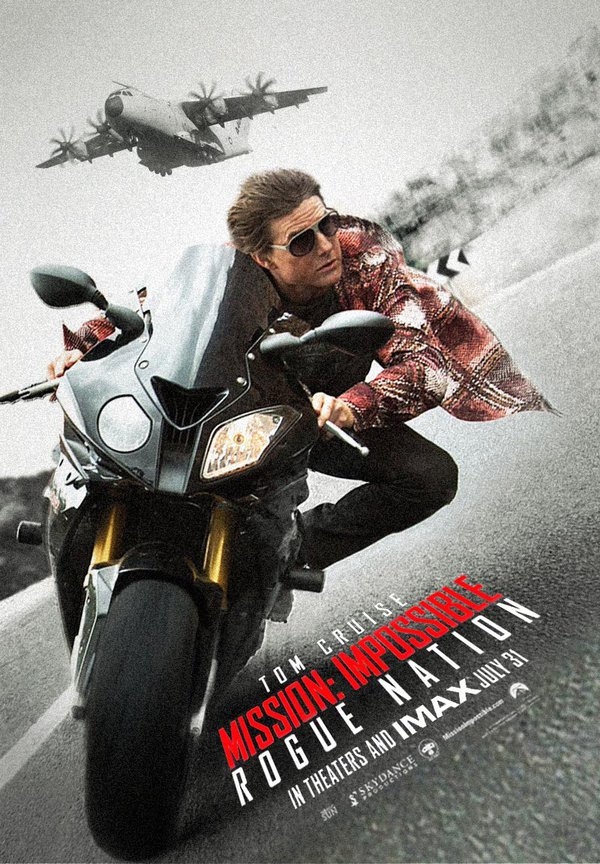 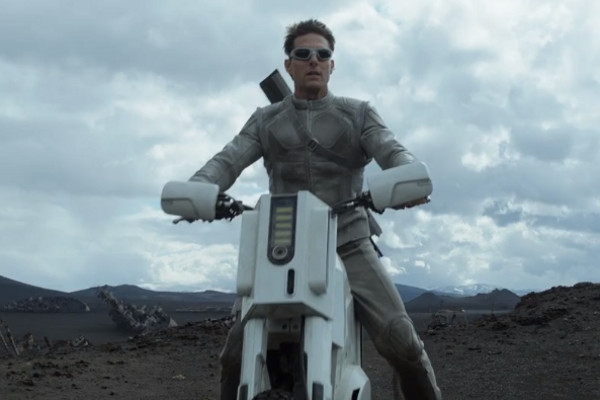 Here is the other thing, despite me not really liking TC for whatever cosmic reason, I enjoyed each of his last 3 movies. (That 4th one though, Jack Reacher, allowed me to dislike both equally) There is no question that Mr. Cruise is a fine actor and may be the hardest working thespian in the business. His skill and devotion to his craft shine in this one. After 5 movies, the MI series delivers it’s best to date, which is quite surprising. Undoubtedly, this is a spy genre movie, but the pacing and story development coupled with a great cast rises above the mundane.  You are left on the edge of your seat throughout. Rebecca Ferguson, as Ilsa is an awesome inclusion.  Her duplicitous role is strong both in construct and her personal ability to perform on screen is remarkable.

I can’t help but feel a certain echo of Skyfall in the plot of this movie, but, overall this is a solid summer blockbuster that is worth watching.