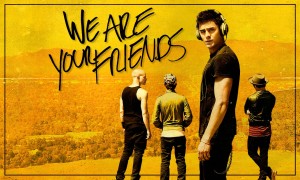 The title tells you little about this movie. You would never know it was a story about a love triangle, er, I mean, rags to riches story of 4 boys that made it big, er, I mean, a clever vehicle to describe the world of DJ’ing. In the end, it was all of those things and none of them, in a movie with mottled messaging, mostly celebrating poor behavior of one type, while deriding poor behavior of another type.

Cole and his three buddies, Mason, Ollie, and Squirrel, are from the San Fernando Valley and “live for Thursdays”. Cole is an aspiring DJ and his buds, promote the event, sell drugs, and work the scene while Cole makes magic happen on stage. On one fateful night, he meets the great DJ, James Reed, who takes him under his wing. James’ girlfriend Sophie, played by Emily Ratajkowski in her first starring role, becomes mired in a love triangle with Cole and James, putting Cole’s mentorship is in jeopardy. Meanwhile, there is a subplot around the quartets day job, where they work for a shady real estate mogul, and of course we have plenty of drug infused electronic music montages. 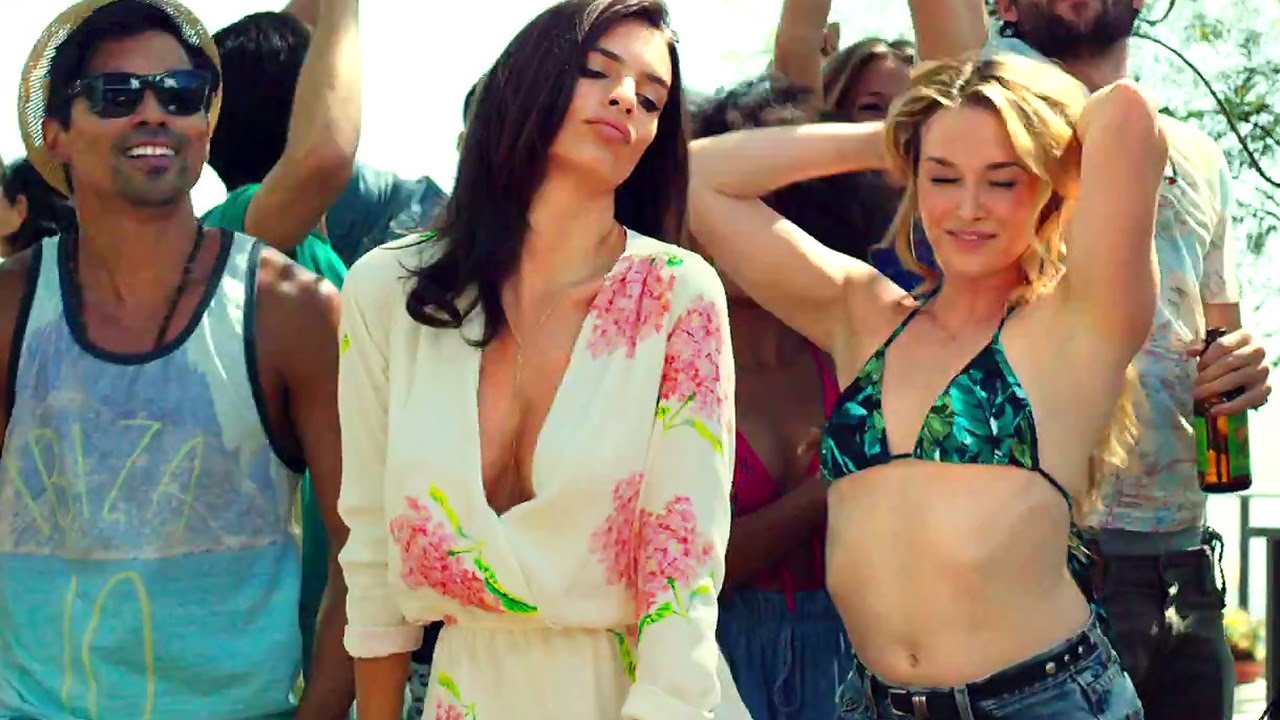 Wes Bentley, as James, was quite good at many moments, adding comedy and one liners that made the audience laugh but in general his actions were inconsistent and his decisions and inclusion were merely a vehicle for the writers to advance the story. Emily Ratajkowski had little to do in this movie other than have several shots that framed her chest. Several shower scenes with Zac Effron, balance out to a small degree the blatant use of sexual imagery between the sexes…form over substance folks. 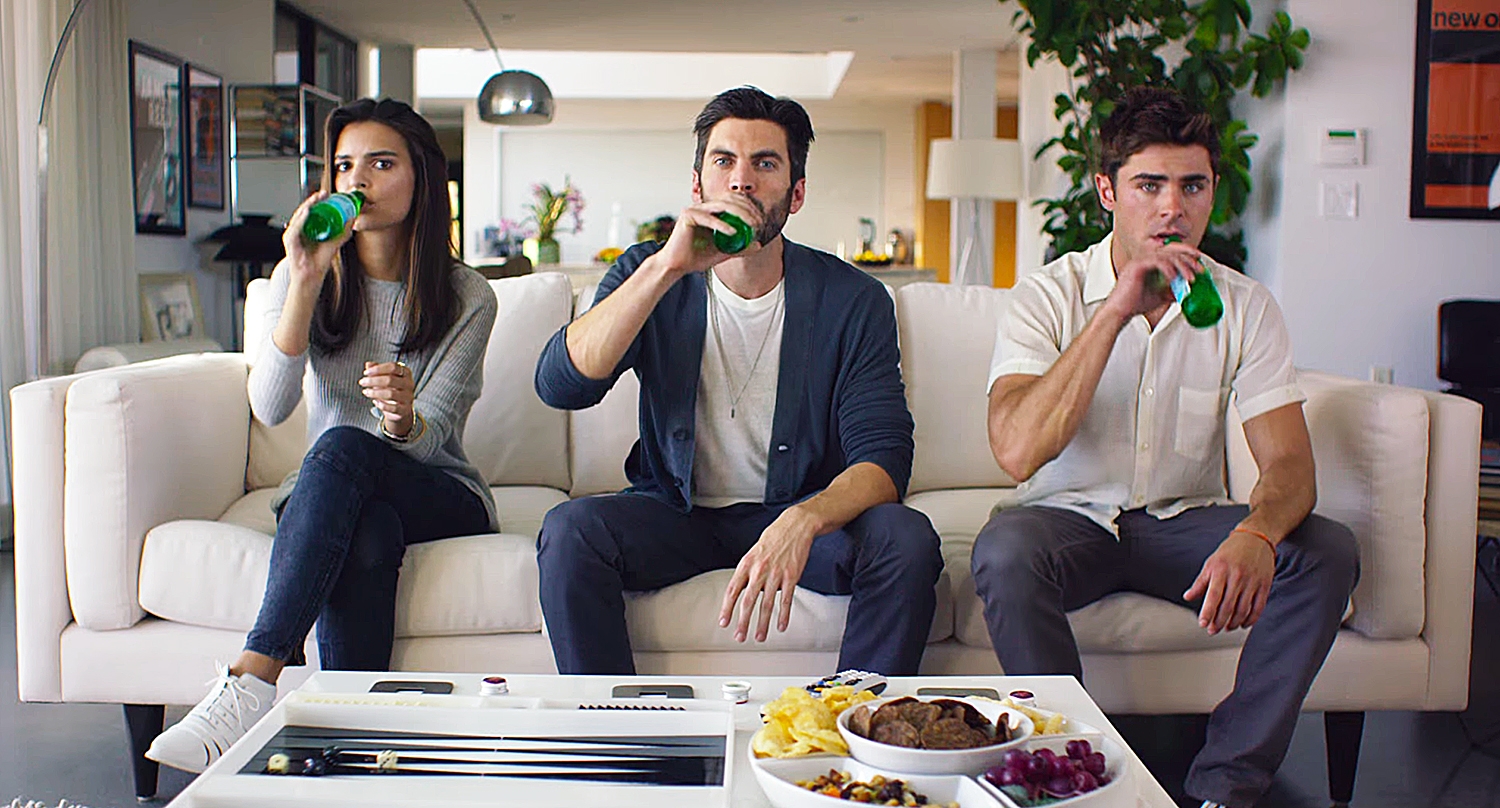 I will have to admit, I am not into electronic music. I did, however, find the movie’s delving into the science of “128 beats per minute being ideal for human heartbeats rule,” to be fascinating…though I can’t comment on its efficacy. 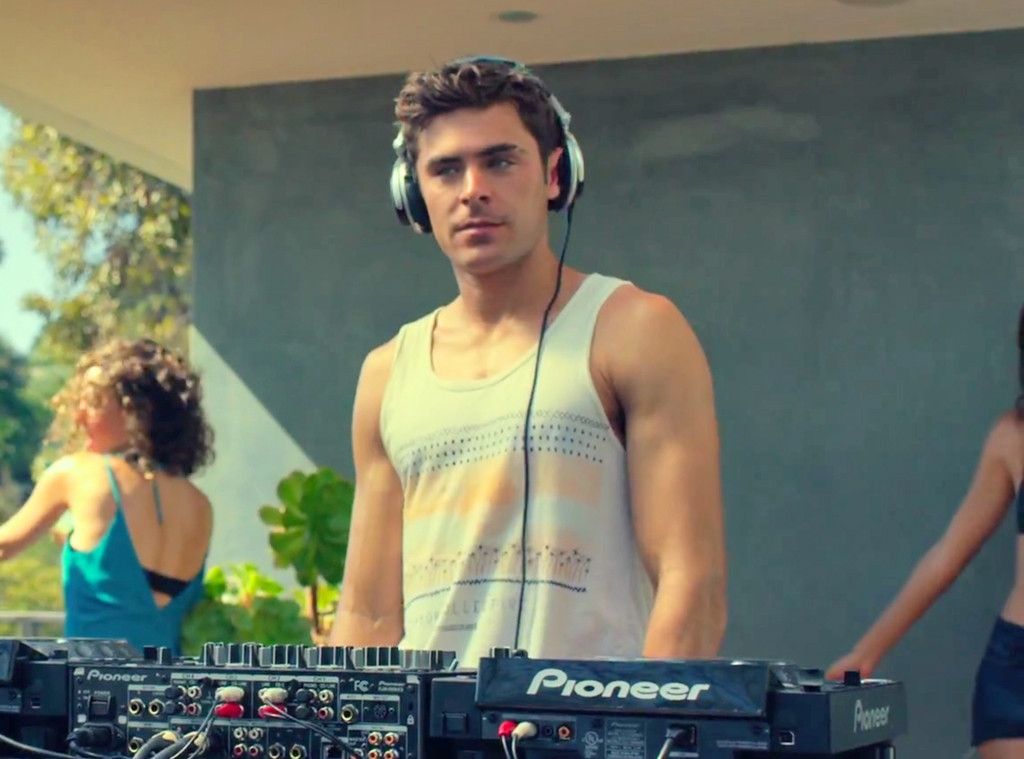 Putting aside all the above, the message seems empty. Most of the movie has at least a sneer at people who work hard. Either they are portrayed as stuck up, holier than thou, jerks from Sophie’s college, Stanford, or a shady real estate mogul, or a sell out, alcoholic, rich, once good, DJ. The only virtue walks with Cole, in his chase of becoming a DJ. He asks, “Can’t we be better than this?” Well this movie and it’s message could be.
D+