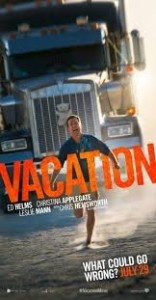 I have fond memories of National Lampoon’s vacation movies starring Chevy Chase and Beverly D’Angelo.  They were funny for the times, and notable for their satirical content.  Overall, this is a very different movie from the original, tonally.  It’s as if they took the original movie and said, “Let’s throw in a lot of modern vulgarity and call it vacation movie with some loose tie-ins to the original.” 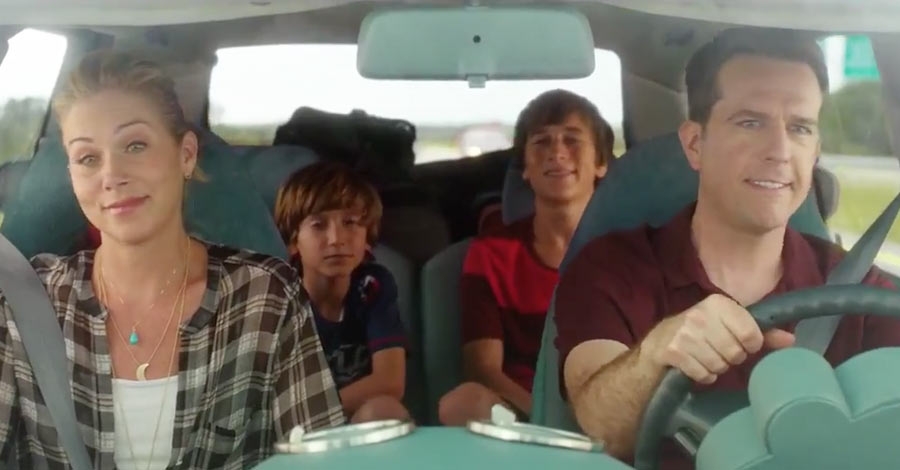 In this rendition, Rusty Griswold is a regional airline pilot with two kids (James,Skyler Gisondo and Kevin, Steele Stebbins) and a wife (Debbie, Christina Applegate), who decides to take his family to Walley World to rekindle vacation magic.  Years of less than magical trips to a cabin, evidenced by an overheard conversation of his wife deriding their trips of yore lead to this cross-country repeat of Rusty’s youth. 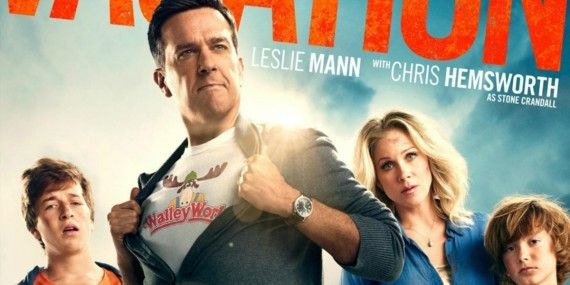 There are a couple of blatant looks at the camera where they indicate, in tongue and cheek fashion, that this is a stand-alone movie and not like the original.  They go so far as to say, the original had a girl and boy and this one has two boys, so obviously it is different. 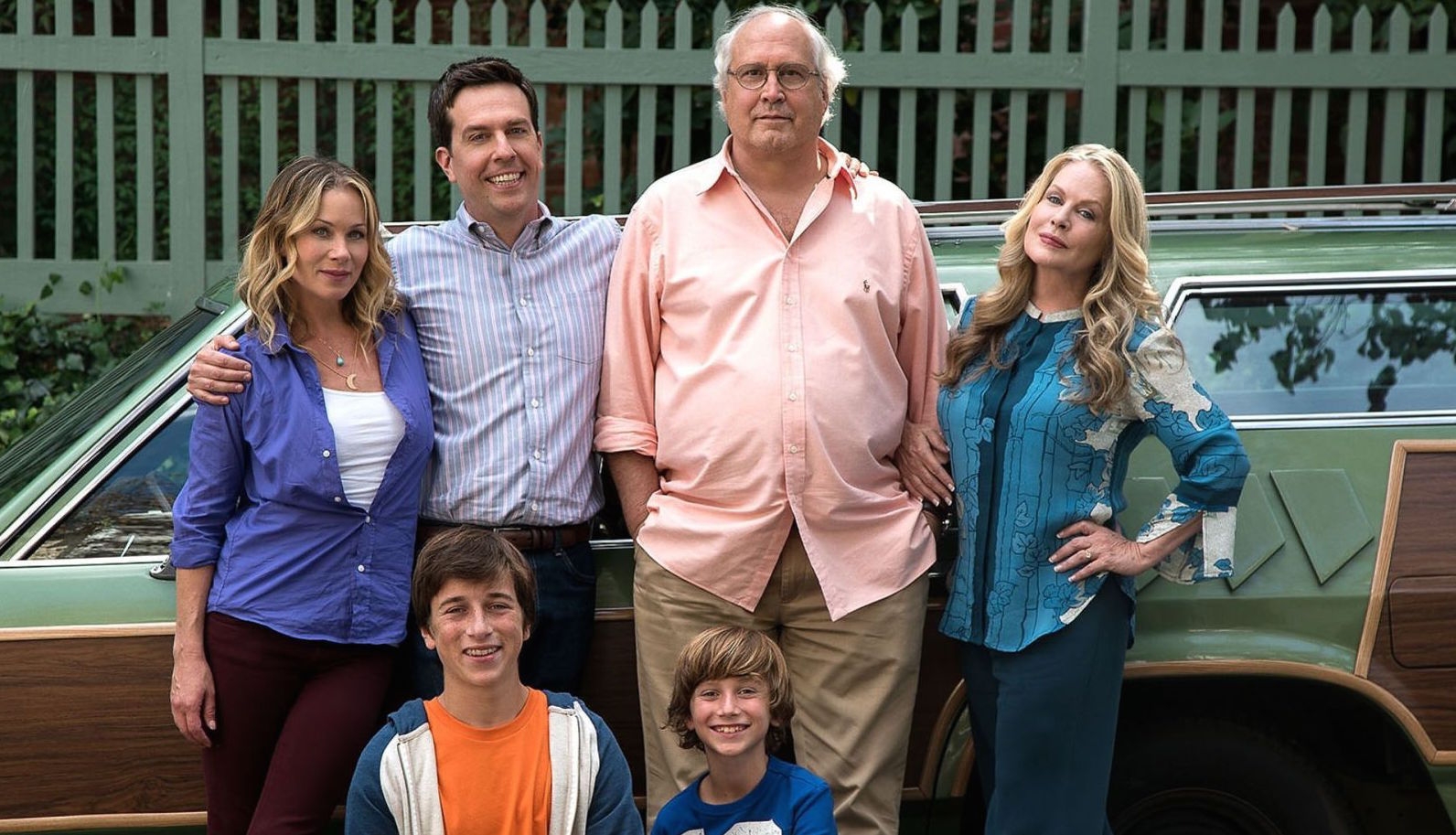 There are many laughs in this movie, several of which made their way into the trailer (unfortunately).  However, there were also several times where I felt the spirit of the original was altered and the content verged too far into the the gutter to be true to the spirit of its predecessor.  This is hard for me to say, as I do not object to risque content.  Perhaps, I am trapped by my own memories of “What I think this movie should be like”.  I can’t help but feel the entire sequence at Debbie’s alma mater could have been cut out or at least not contain the more gratuitous elements. 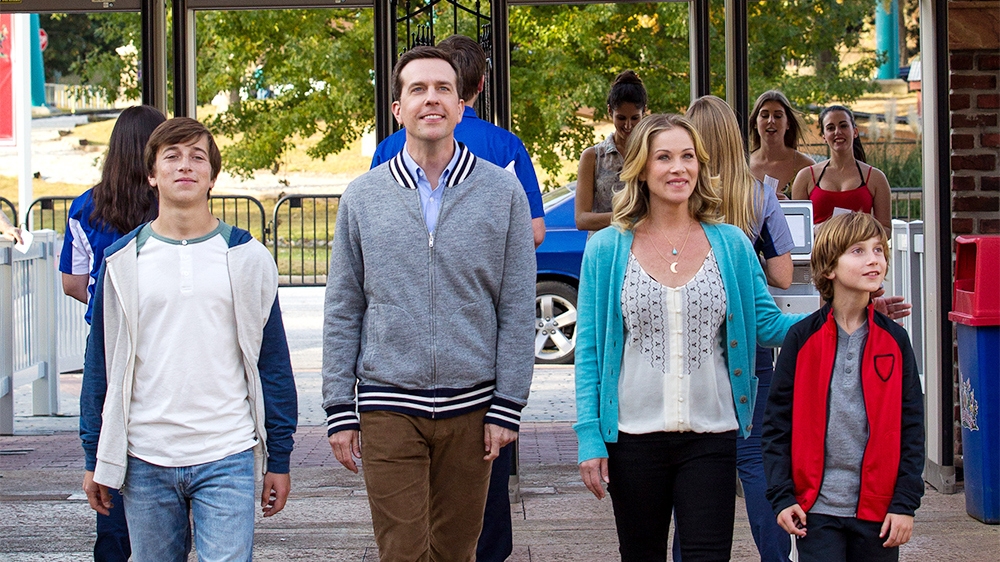 I really wanted to like this movie.  I really like Christina Applegate and I am glad to see she is getting work as an older actress.  There really are some legitimately funny scenes in this movie.  Some of what made the original great transcended the age it was created.  I can’t help but feel like this is an also-ran, made in the same style as so many other low reaching humor movies.