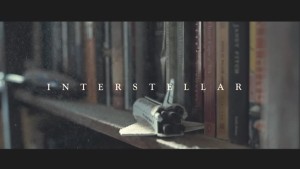 I won’t lie, this is a movie I circled on the 2014 movie viewing docket with high anticipation.  From Following (1998), to Memento (2000), to everything Dark Knight, to The Prestige (2006), and to Inception (2010), I have been a big fan of Christopher Nolan.  Generally speaking, Nolan is bound and determined to challenge the moviegoer by offering a non linear story.  It seems that “time” is one of Christopher Nolan’s greatest fascinations. This movie is no exception, as we tap the vastness of the universe and our place in it in the nearly 3 hour long Interstellar. 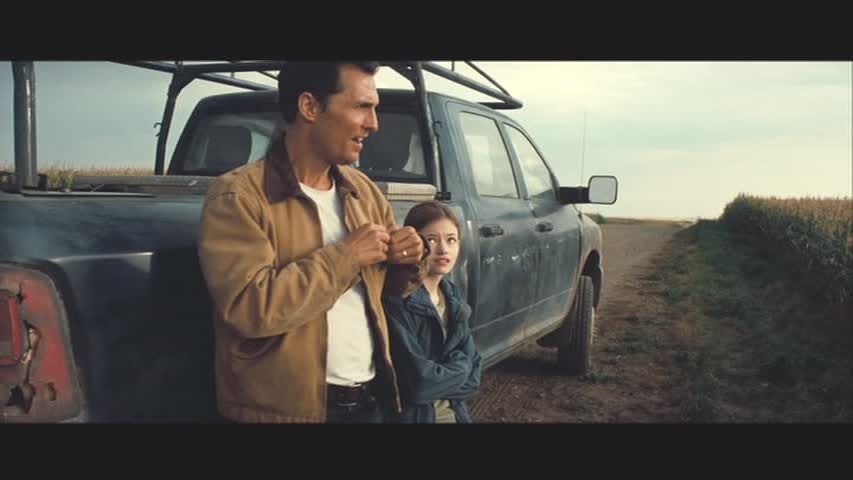 Time plays an integral part right out of the gate.  Time is running out for everyone on earth.  The world is dying.  We never completely understand what is happening though it seems that oxygen is fleeting and nitrogen is building.  (This is one of the few scientific critiques that some scientists have offered for this mostly scientifically sound movie)  Cooper (Matthew McConaughey) is a one time NASA test pilot turned farmer, who finds himself involved in a last ditch effort to save Earth’s inhabitants, when his precocious daughter discovers a hidden message in the strange happenings around her bookshelf.  They translate coordinates left in gravitational waves during a dust storm and find themselves at NASA and the greater story unfolds. 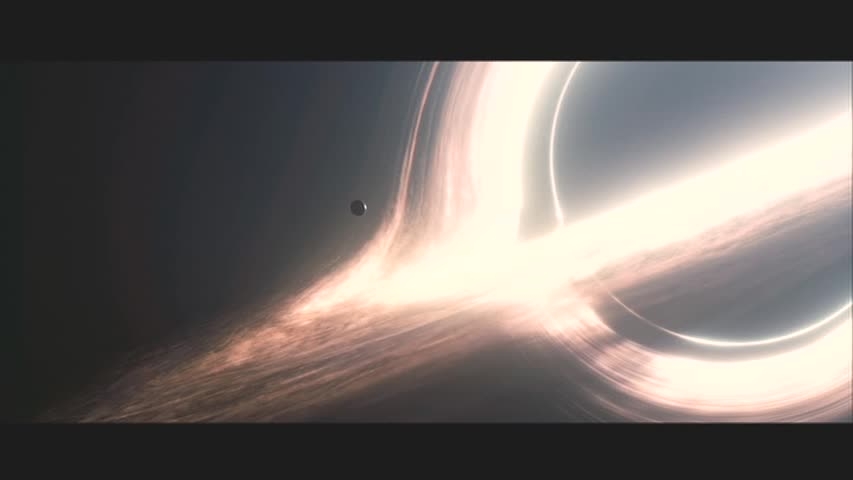 A wormhole has been discovered near Saturn and three astronauts have previously ventured forth to the worlds on the other side of this anomaly near a giant black hole, Gargantuan.  None have returned from these survey missions.  The stage is set for Cooper and his band to go into the wormhole to either start an embryonic colony or send word of which planet is habitable once they reach the other side.  Meanwhile, on earth, Dr Brand will work to solve his equation that would presumably allow humans to move giant ships, with all of mankind, into space.  As hard as it would seem, this movie seems rushed at times with information being sketchy around certain aspects. 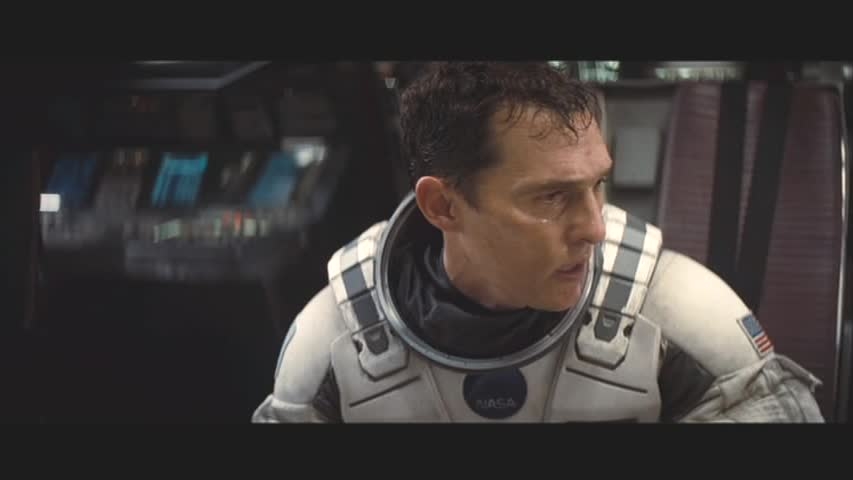 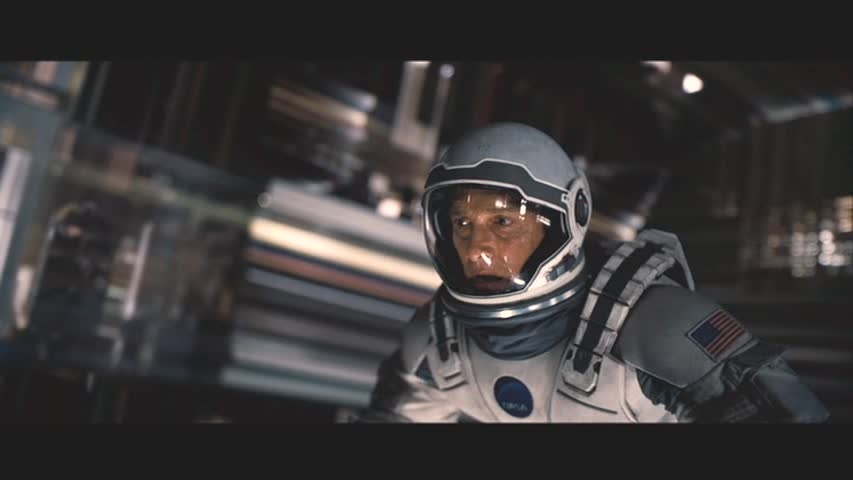 The praise from renowned astrophysicist Neil deGrasse Tyson and scientific backing and advisement by astrophysicist Kip Thorne lends a sense of wonder to the entire story that can’t be denied.  This is a beautifully shot movie that, at it’s core, is a scientific bonanza coupled with the heart and love story of a father, Cooper and his daughter, Murph.  Did I mention there was some of Einstein’s Theory of Relativity in the mix?  I won’t spoil it, but I found it fun.

Personally, what this movie suffered from was my own soaring expectations.  It was really tough to find a satisfying conclusion for this movie.  There was a lot of subtlety in its ending and a lot of highly scientific references that might seem rushed or confusing to those not a one-time physics major.