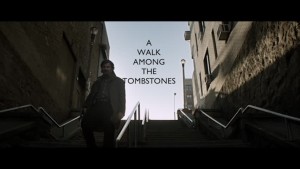 The movie centers on Matthew Scudder (Neeson) in a pre 911 NY.  The story is taken from Lawrence Block’s long time best selling novel of the same character.  Scudder is a dark, broken character seeking redemption…maybe.  He lives in a gray world as an unlicensed private eye doing “favors” for “friends” and receiving “gifts” for his generosity.  He finds himself in this unpleasant reality after shooting three suspects attempting to rob a bar, while off duty and apparently intoxicated. In the process of taking out the culprits an errant shot hits a young girl, killing her.  In the aftermath of this tragedy, Scudder leaves the force and stops drinking. 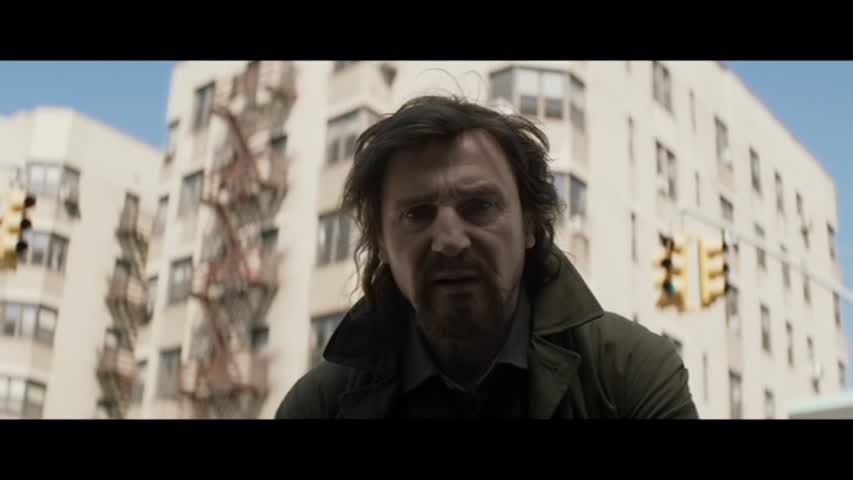 Eight years later, Scudder attends AA meetings and is asked by a fellow participant, Peter Kristo (Boyd Holbrook, Milk, Gone Girl) to see his brother Kenny Kristo (Dan Stevens, Matthew Crawley, Downton Abbey) who needs Scudder’s brand of help.  Kenny is a drug trafficker whose wife was abducted and murdered even after a ransom was paid for her safe return.  From here the tail is off on its dark journey.  And, a dark journey it is. 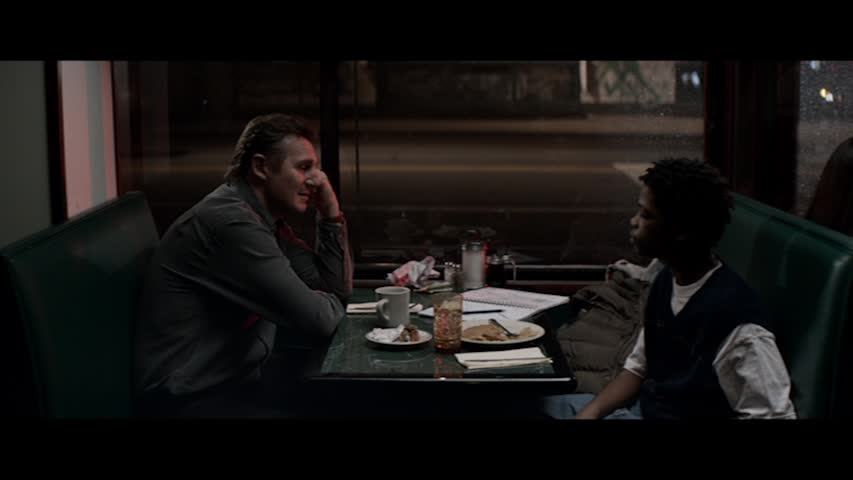 We are introduced to a pair of psycho killers whose motive is never truly discovered. No one is completely likable or hateable, with each character having various degrees of justifiability attachable to their actions.  The movie would descend into the dismal if it were not for the presence and believability of Neeson.  Neeson is perfect as a haunted Scudder living on the fringe of right and wrong.  On the other hand, the introduction of TJ (Brian “Astro” Bradley) seems very out of place and formula driven.

This movie gave me the same feeling, though not nearly at the same height, as the French Connection.  Like the French connection, there is no love story subplot.  Outside the one-dimensional victims, there are virtually no women in this story.  It definitely lends itself to a different feel to the tone of the movie.  This is why the side trip to TJ as the precocious African American orphan feels like a stretch to grab at sentimentality that seems somewhat out of place. In addition, it is rumored that there was a female partner in the movie whose scenes were completely removed during editing.  It seems that this was a good move, though, they should have done the same thing with TJ. 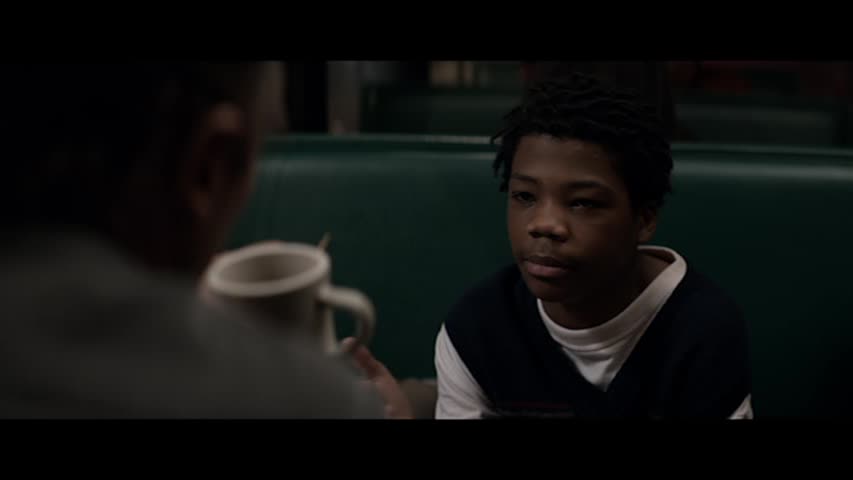 The ending of the movie becomes quite muddled with a tie in to AA’s twelve step program.  Individuals not aware of the origin will probably be put off to this sequence in the movie as I was.  Overall, Neeson does well to give life to a character that otherwise sits in a spiritless movie.

Watch how Dan Stevens facial hair changes in the movie.  It seems movies always differentiate a person’s character by the degree of facial hair.  As the movie darkens, Dan Stevens goatee becomes more pronounced…to the point it is dominant in the finale.  Likewise, Matt Scudder opens the movie bearded and with long hair.  In his initial scene sober, he has literally cleaned up with short hair and a clean shave. 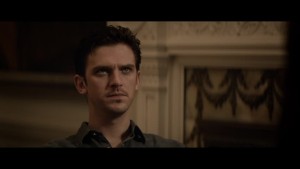 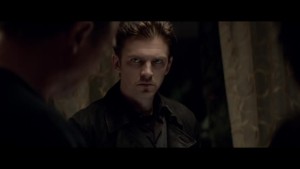 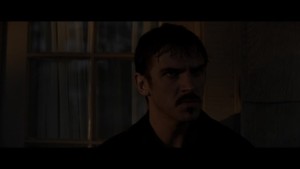