Home » Movies » Movie Reviews » One of the best movies you likely didn’t see in 2014….Whiplash 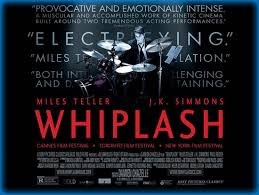 A movie seen by few (one of the lowest grossing movies to ever be nominated for best picture), Whiplash is an introspection into the cost of excellence. Damien Chazelle, writer/director, drew upon his own experience as a musician in his youth to create one of the most compelling movies of the year. Miles Teller (The Spectacular Now, Footloose, Divergent) plays the part of Andrew Neimann who is a first year student at the Shaffer Conservatory of Music. He plays the drums as an alternate in a general school band and finds himself “discovered” by Terence Fletcher (JK Simmons). The opening scene of the movie sets the tone for the abusive relationship the two would share. JK Simmons is a highly regarded instructor known for pushing his students in what proves to be dramatic fashion. 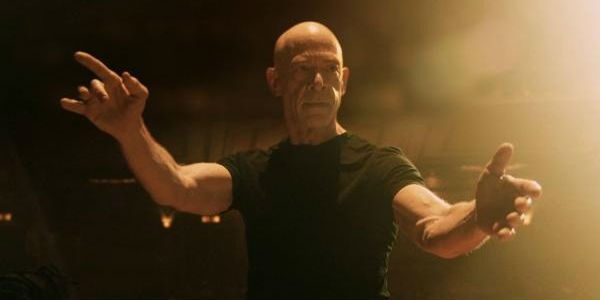 The Bobby Knight variety of coaching youth is supported in the movie by Fletcher’s story about Jo Jones throwing a cymbal at Charlie Parker that made him practice harder and would ultimately lead him to become one of the best drummers in history. It is his belief that the two worst words in the English language are, “Good Job”. Fletcher displays a moment of softness when he cries in front of the class at the news of the death of a former student. We later find out more details that lower this essence of sentimentality. Miles Teller displays a single-minded determination that could not be any more demonstrated than by the bloody drumsticks, earned by extremely excessive practicing.

JK Simmons, as Terence Fletcher, seems to have been born to play this part and he rightly won the Oscar for Best supporting Actor. He dominates and carries every scene he is in. Miles Teller(Andrew) likewise plays a very believable student driven by his own want to be the best drummer that ever played. Chazelle does a great job showing how much this single-minded determination can affect one’s personal life. He systematically alienates his family and a girlfriend. 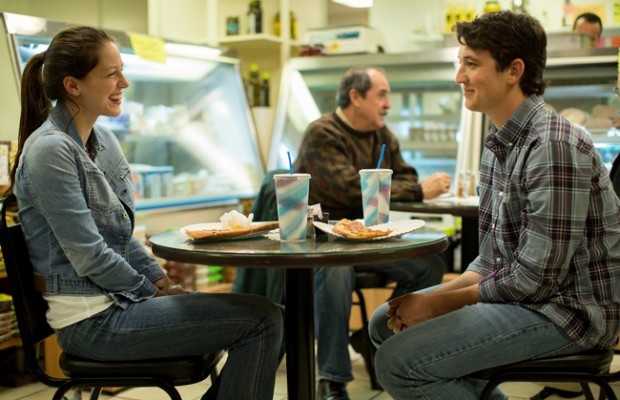 For the comic book geek this movie offers three tie-in’s to former and future geekery. JK Simmons was once JJ Jameson in Spiderman 1-3 in what most think of as an iconic role. Miles Teller and Melissa Benoist will star as Mr. Fantastic and Super Girl, respectively, in upcoming treatments of these two character on TV/film. 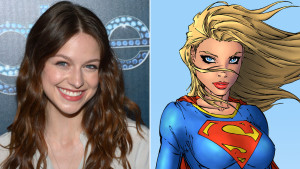 This is likely a movie you have not seen, but it is one that you should not pass up.