Tom Ford, a well-known fashion designer, gives us his sophomore directorial effort in a story within a story thriller based on the novel Tony and Susan.  Amy Adams, Susan Morrow, is a disillusioned art gallery owner with a seemingly perfect life and all the trappings of “things” and it’s melancholy possession.  Her husband, Hutton, played by Armie Hammer, portrays a self-absorbed and uncaring mate with a failing business and fidelity issues. 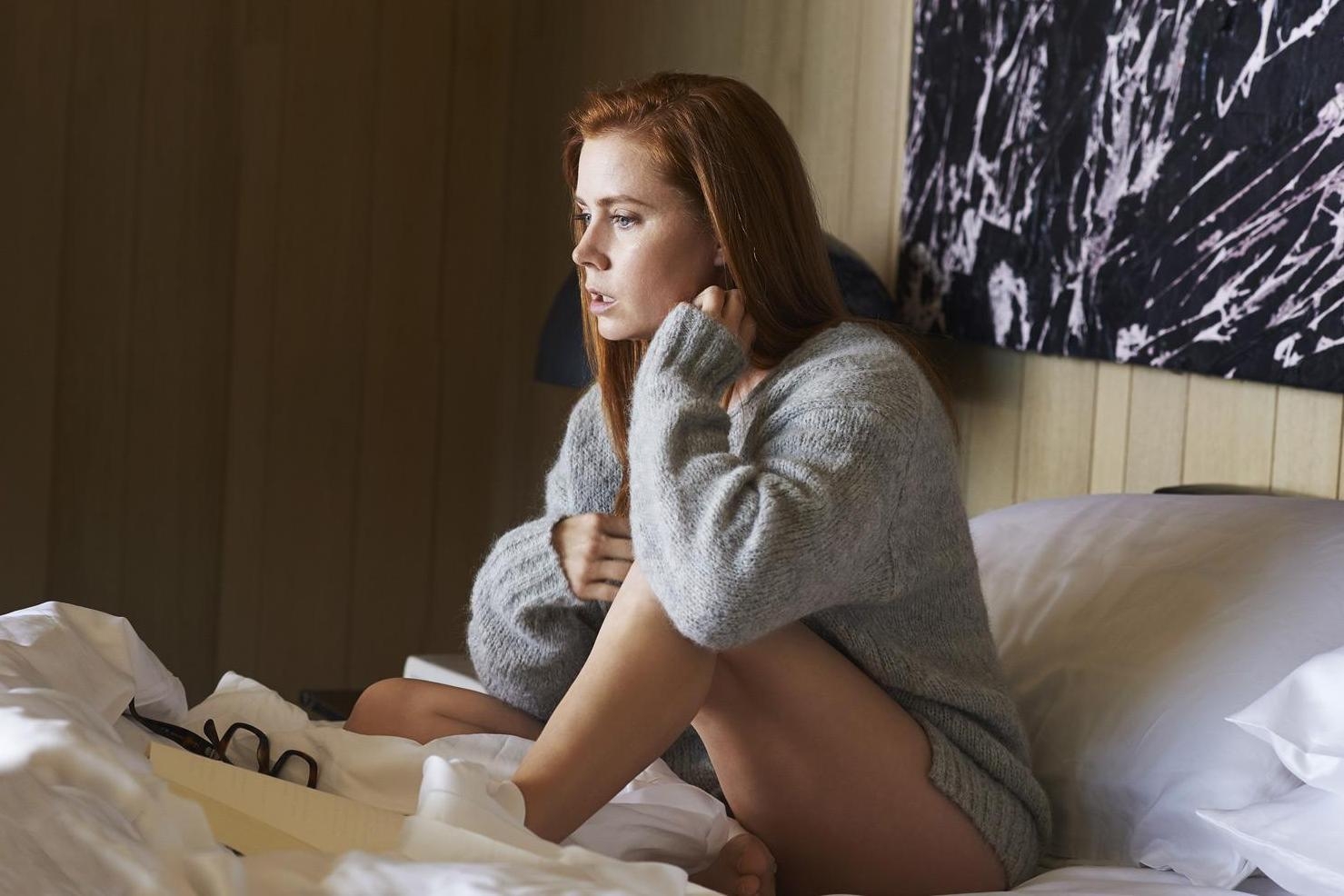 Early in the movie we see Susan unhappily going through life and waxing nostalgic over what could have been.  A perfectly timed package arrives from her ex-husband Edward Sheffield, Jake Gyllenhaal, containing a novel that is dedicated to her.  All we know at this point is that she greatly wronged Edward, so the dedication and unfolding of the story within the story is poignant.  Even as she opens the package, she gets a papercut foreshadowing the bitter pill to come. 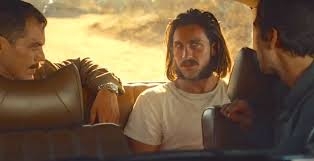 The story progresses through periods of time where Susan reads the book, with it playing out on the screen, back to her real life and then to a series of flashbacks where the back story for her relationship with Edward takes place.  Jake plays both the role in the novel as the lead character and the flashback sequences as her ex-husband.  The beautifully interwoven narrative builds tension to sizable reveals.

The story of the novel is brutal and gripping, reminiscent of the movie Breakdown, with a more twisted cast of bad characters. Overwhelming helplessness permeates the novel’s tone with a palpably anguished relatability.

Jake Gyllenhaal is fantastic once again, matched by an equally amazing portrayal of a Texas law officer, Bobby Andes by Michael Shannon. The interrelated narratives develop the full picture of Susan’s character and the mistakes she made in trading one life for another.  Not until the final frames do we truly have a sense Edward, who remained mostly a mystery throughout the movie despite his obvious kinship to the novel’s protagonist.

Overall, this movie engages the viewer, and personally I related to its message.