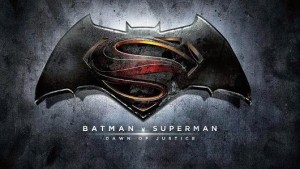 I have thought about how to review this movie since I saw it on opening night 4 days ago. I did not get to see it early but my anticipation was great for this one.  The tweets before the review embargo lifted were…go see it…it’s awesome.  Once the review embargo lifted, the movie was trounced.  It was labeled, “Joyless”, “Overwrought”, “Overlong”, “Dark”, “Confusing”.

I’ll have to admit, I agree with a lot of those sentiments.  I’ll preface it before I go on, I am a huge Batman fan.  Nolan’s work in The Dark Knight Trilogy was excellent.  I even loved Snyder’s work in The Watchmen, unlike the majority of people out there, critics included.  Batman and Superman knew success long before the most recent round of super heroes, AKA MCU. 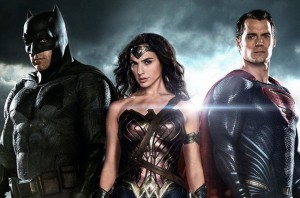 Even with all that, DC’s entry into the cinematic universe war has been viewed with much anticipation, because, in the comic book movie war, they have played catch up with Marvel.  Marvel has been able to tie all of their characters together (well, at least, those they have rights) and produced a perennial powerhouse of box office draw.

Is it possible that 2 hours and 31 minutes was both too long and too short in its portrayal of a story that both needed more depth and less exposition at the same time?  I think so.  The opening of the movie shows the events that transpired in Man of Steel from the perspective of Bruce Wayne.  He owns a building in Metropolis and gets really pissed off that a lot of his people died at the hands of this alien while fighting another alien.  He then makes his mission, the death of Superman. 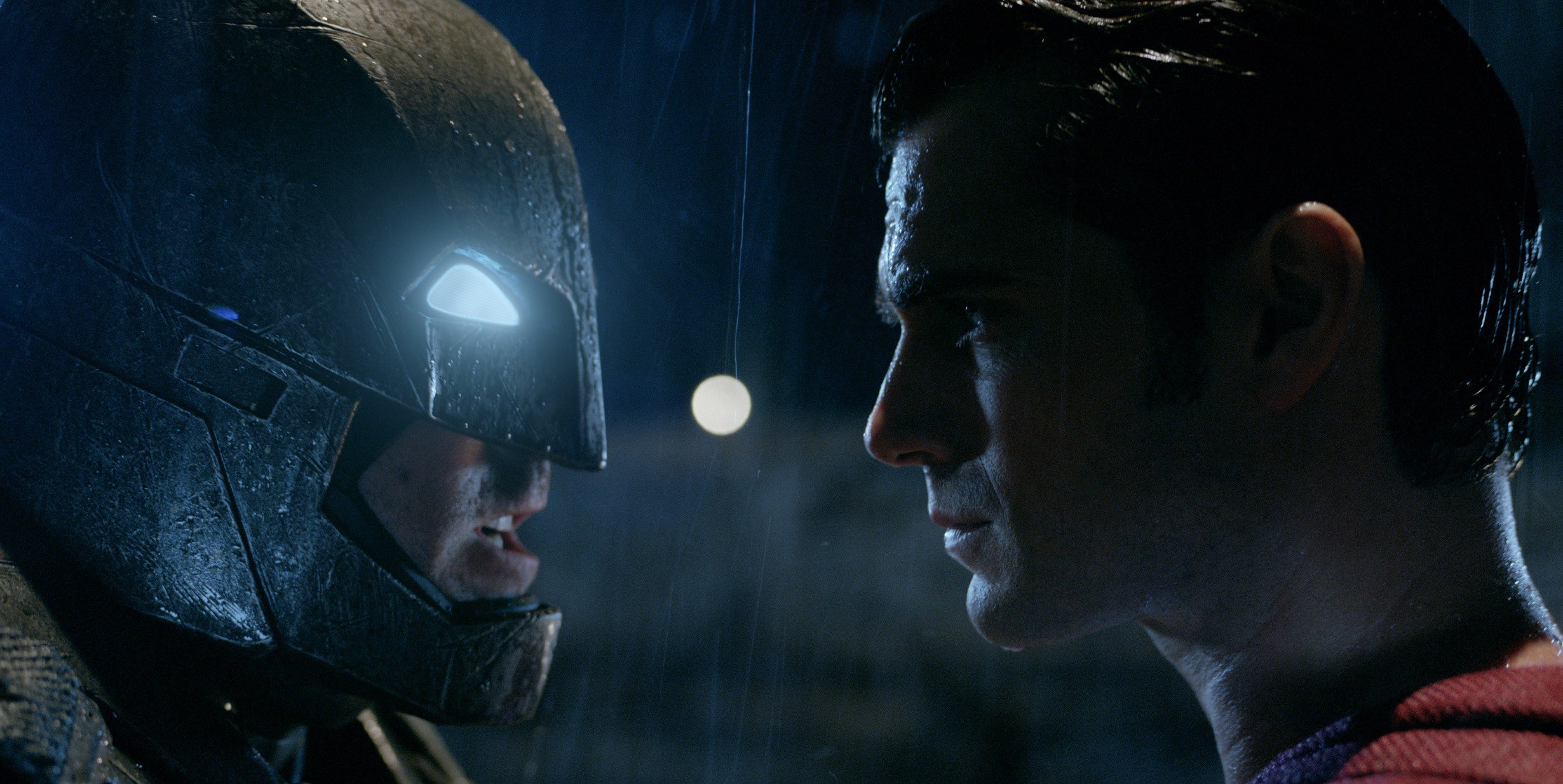 Convoluted back stories intertwine with breakneck speed in a frenzy of far away locales, damsels in distress, lengthy expositions on principal, a plethora of dream sequences, cameos of characters with zero back story and questionable placement in general (Wonder Woman, et al.), inexplicable frenetic ticks (Lex Luthor, Jesse Eisenberg), and a general reduced visual presence in the form of the bat gadgets that was done in a far better way, by Nolan (Batmobile and Batwing).

But this is why I don’t care.  I don’t especially like how they did it…but I want more.  It isn’t Marvel (and I grew up as a Spiderman collector,among others).  I will continue to go see every movie made by WB for DC.  Why?  Because they have created some of the greatest characters ever to embrace the sentiments of what it is to be American.  Batman and Superman both espouse the principles of what it is to be good whether we are in the light or in the shadows.  This is why we all will go pay our 10-15 dollars to see what they have offered us.  Even if it delivers less than we would like, we got our money’s worth.  For me it is less than I was hoping to be sure but I applaud the effort.