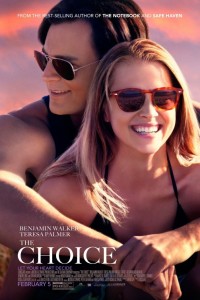 This movie opens with Travis Parker walking into a hospital with a bundle of flowers in hand. A quick comment to the attending, Dr. Ryan McCarthy, that belies a history you know goes deeper than what was voiced, and we are taken back to seven years before, to see what led up to this moment and presumably the namesake of the title of the movie. Throughout this opening sequence, we hear the southern drawl of Travis Parker via voice-over, as he sets the scene for the impending flashback.

Tom Welling as Dr. Ryan McCarthy in “The Choice.â€™â€™

And back we go to witness the playboy southern charm of Travis in full effect. You could not conceive of a better mold of the perfect guy (for the romance novel wielding movie clientele), than young Mr. Parker. Travis is a known bachelor, with all the trappings of a tall, dark, and handsome man coupled with a disarming southern charm, who is single because the right woman has, not yet, stolen his heart. 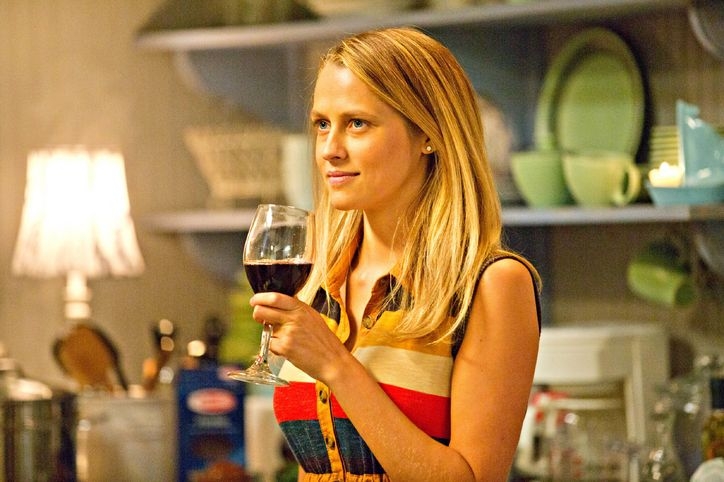 He has a beautiful life with a house and boat close to the water, and just needs someone worthy of him to share it. His best friends could have stepped directly out of the pages of GQ, appropriately representing diversity, married with kids and dazzling wives.Travis demonstrates how he is a perfect future husband as he entertains his buddies on the boat and comes home and cooks for their families and kids. Oh, and did I mention he is a veterinarian that sits out alone at night with his trusty dog, in his lonely chair. His absolute perfect character was laid on so thick within the first 5 minutes of the movie, I wasn’t sure I was going to make it through to the end. 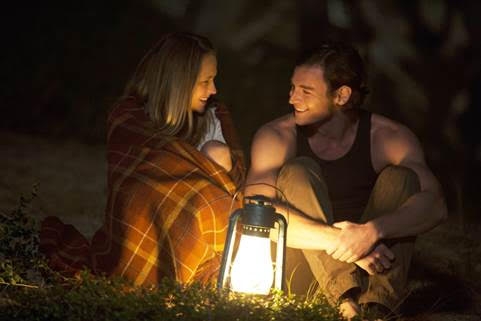 His neighbor, Gabby, is a resident at a local hospital studying for her boards.  She is renting the place away from her boyfriend, who IS a doctor, (the same doctor Travis has words within the beginning of the movie) to reduce her distractions so she can focus on her work, which is odd, since, she seems to immediately embroil herself in a relationship with the neighbor.  Their first encounter is hard to watch. She comes to complain about his loud music and the oddest sequence of dialogue ensues. There are lots of predictable and well-traveled plot points, with storm clouds literally indicating the shift into the third act. 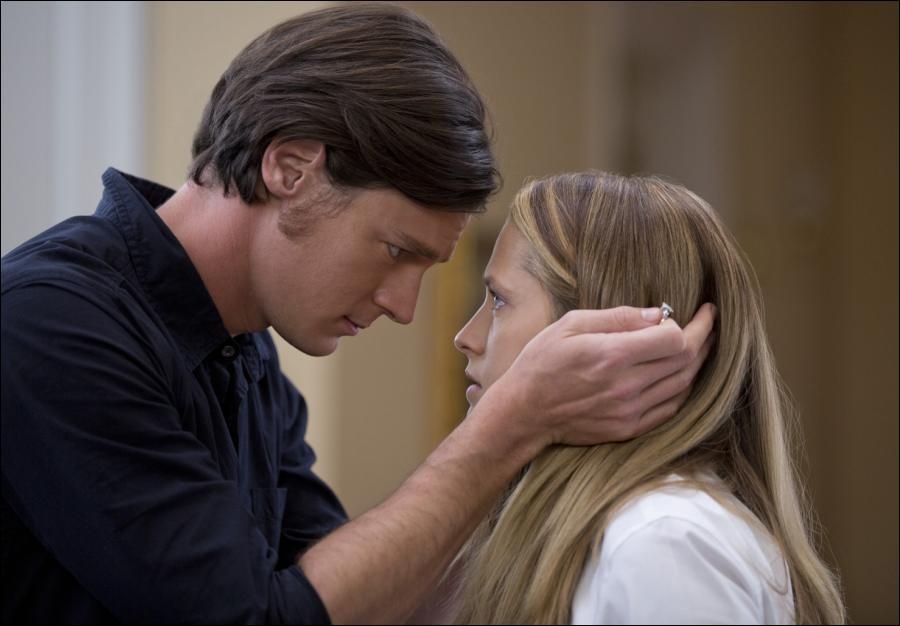 The ending of the movie was a bit long. It wasn’t what I expected and left me wondering what the point of the movie really was. If Travis and Gabby weren’t so cute, I would have objected more forcefully to the well-trod plot, and at times, poor dialogue sequences.