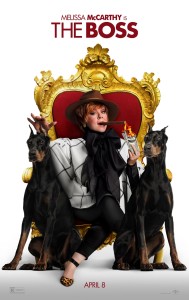 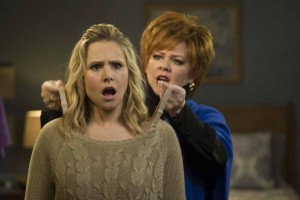 Melissa McCarthy is a top notch comic actor.  I think she may risk overexposure at this point, however.  In her latest effort, she plays a down on her luck orphan that makes it big in life, Michelle Darnell.  She is an entrepreneur on a grand scale…and like so many of her ilk, she has a run-in with the law via insider trading. 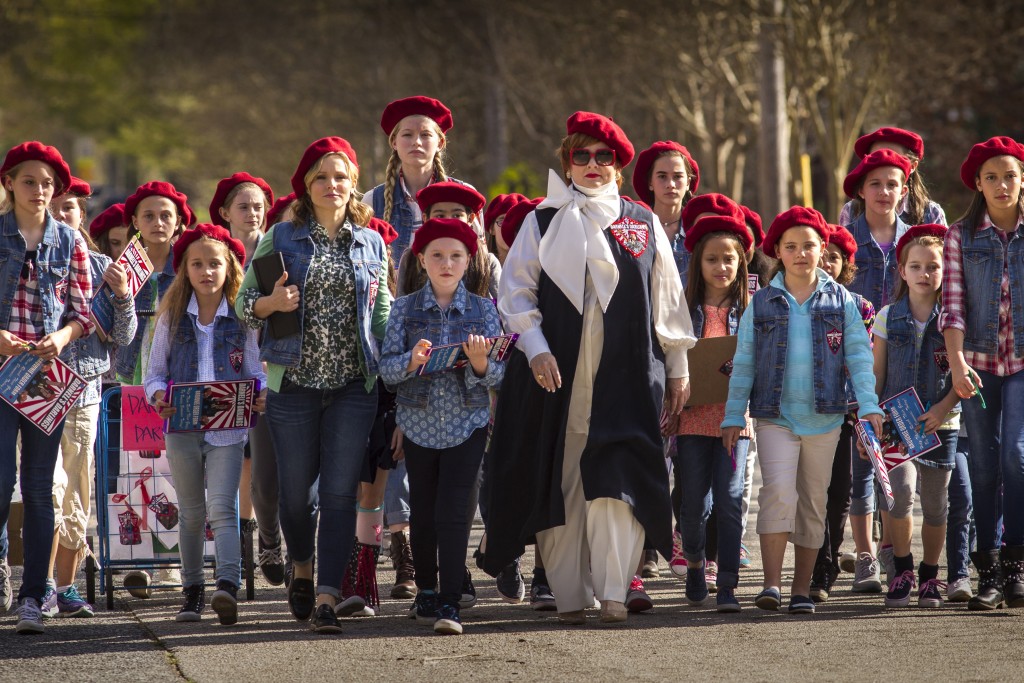 Unlike so many others that have fallen into the same trap and gotten away with it, she loses it all.  She manages to  maneuver her way into the apartment of her former employee Claire, Kristen Bell and finds her way back to  the big time through Claire’s daughter as a leader of her Dandelion troupe.  It isn’t so much that she leads them, but that she competes with them in a cookie war that she intends to win.

The movie was all over the map, frankly.  It tried to pull on the heart strings, through the development of Michelle’s acceptance into a fa 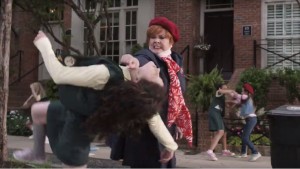 mily, compared to her upbringing (unloved orphan montage in the beginning of the movie). In contrast, it also had a few moments that went full-on absurd, Anchorman style, with Dandelions getting into a knock down drag out fight, that really lifted the movie, and yet, was out of place with the tone set by the rest of the film.

Perhaps the most distracting part of the movie, for me, was the visual that Michelle offered.  The movie apparently implied that to be a successful woman, one needs to always wear a turtleneck.  I have never seen a person completely remove the potential for a double chin as effectively. Perhaps that was the effect they were attempting to illicit. 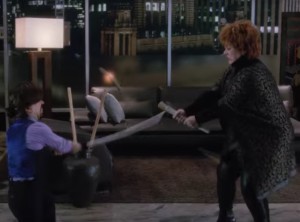 This is a quintessential also ran.  Melissa McCarthy has little ability to lift this film, despite her talent.
C