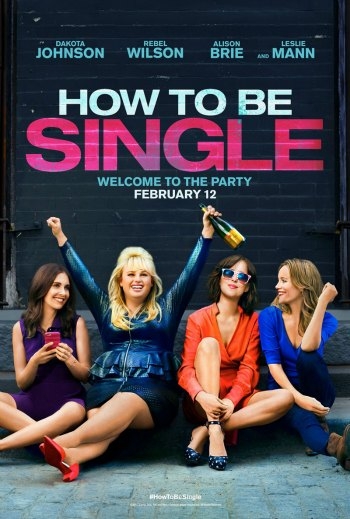 Josh and Alice are college sweethearts. They have dated 4 years exclusively and Alice (Dakota Johnson) decides that they need to, at least, see what it would like to be single before she and Josh (Nicholas Braun) commit in a bigger way. Josh is not happy about this, but regardless, Alice sets off on her own in NYC, to explore single life.  She gets a job as a paralegal and comes into contact with Robin (Rebel Wilson), who coerces her to go out on her first day of work for a night of partying, hooking up, and general debauchery. Thus begins a series of relationships in various forms of “brokenness”. 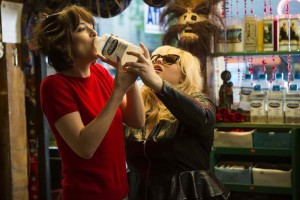 Woven into the story of Alice’s love life are other representations of relationships in the modern world, including an overeager to be married, serial, online dater played by Sarah Ramos, a successful doctor and Alice’s sister with a baby craze played by Leslie Mann, a widowed father dealing with his wife’s loss played by Damon Wayans Jr., and the clichéd, fear of commitment type, demonstrated in both gender’s by Rebel Wilson and Anders Holm, respectively. 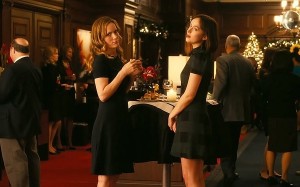 Leslie Mann and Rebel Wilson are standouts, adding life to this movie in a way that balances Alice’s wistfulness. Dakota Johnson is believable as a somewhat starry-eyed young woman, searching for the meaning of self. She is immediately relatable, likable, and you are drawn into her uncertainty and disillusionment with the entire dating scene. 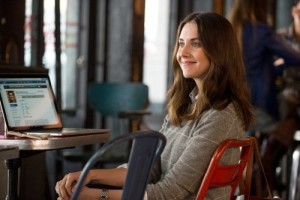 Having recently been “single” myself, I understand the need to find oneself, in a way that achieves identity distinct from the extension of another person. I don’t really agree with the negative connections made for the online dating scene, but certainly can attest to the veracity of some encounters depicted. 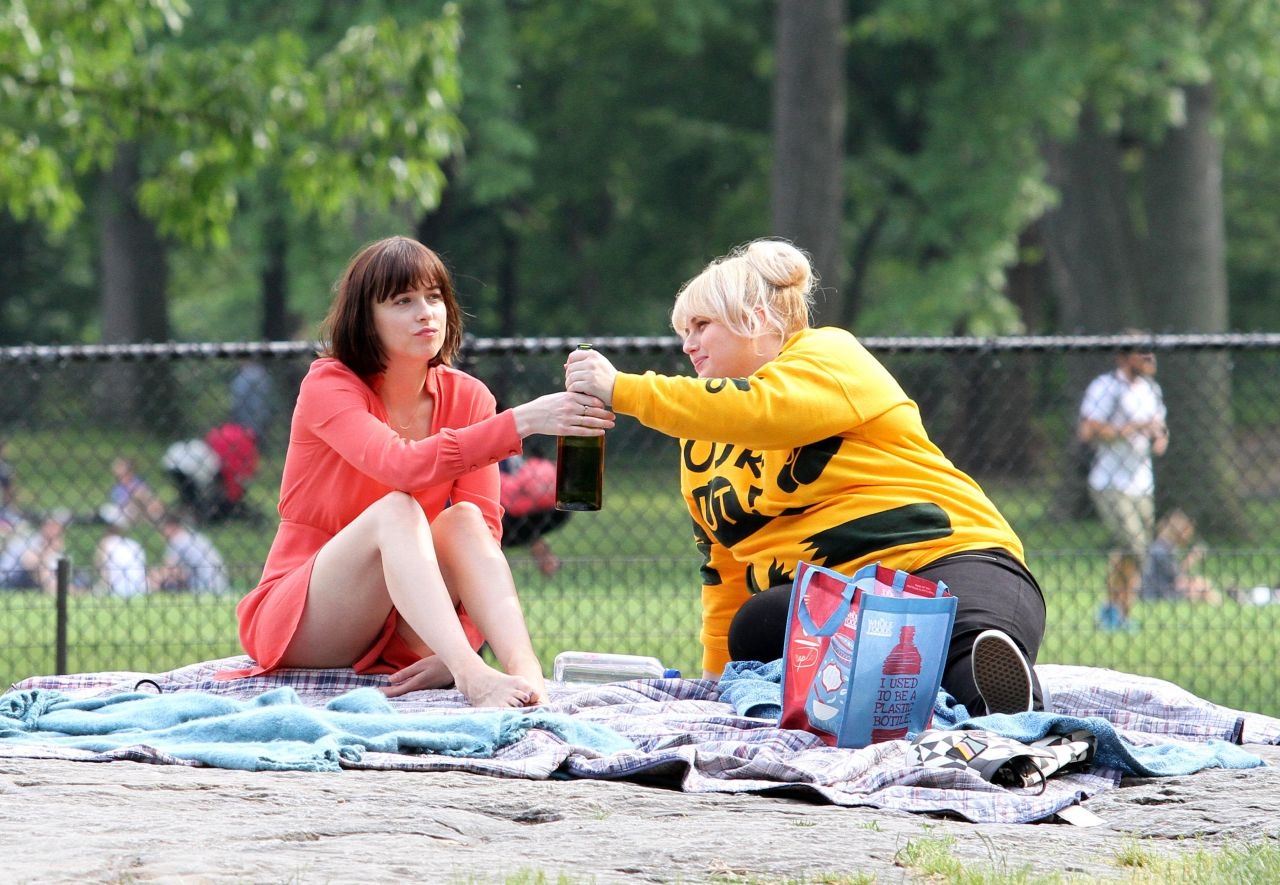 This is not a masterpiece but it had a lot of laughs and was an enjoyable experience overall.