True to formula, Spectre opens impressively, with a dazzling sequence on the Day of the Dead in Mexico City, with an apparent one shot feel. For the true bond geeks out there, Daniel Craig finally gives us the patented shot into our eye to transition from the opening action sequence into the music premovie. This is where the rails come off, unfortunately.  That opening song was awful.  Sam Smith’s falsetto throughout the song was grating at best and perhaps because of this I can’t even remember the classic Bond theme coming into play in the melody. 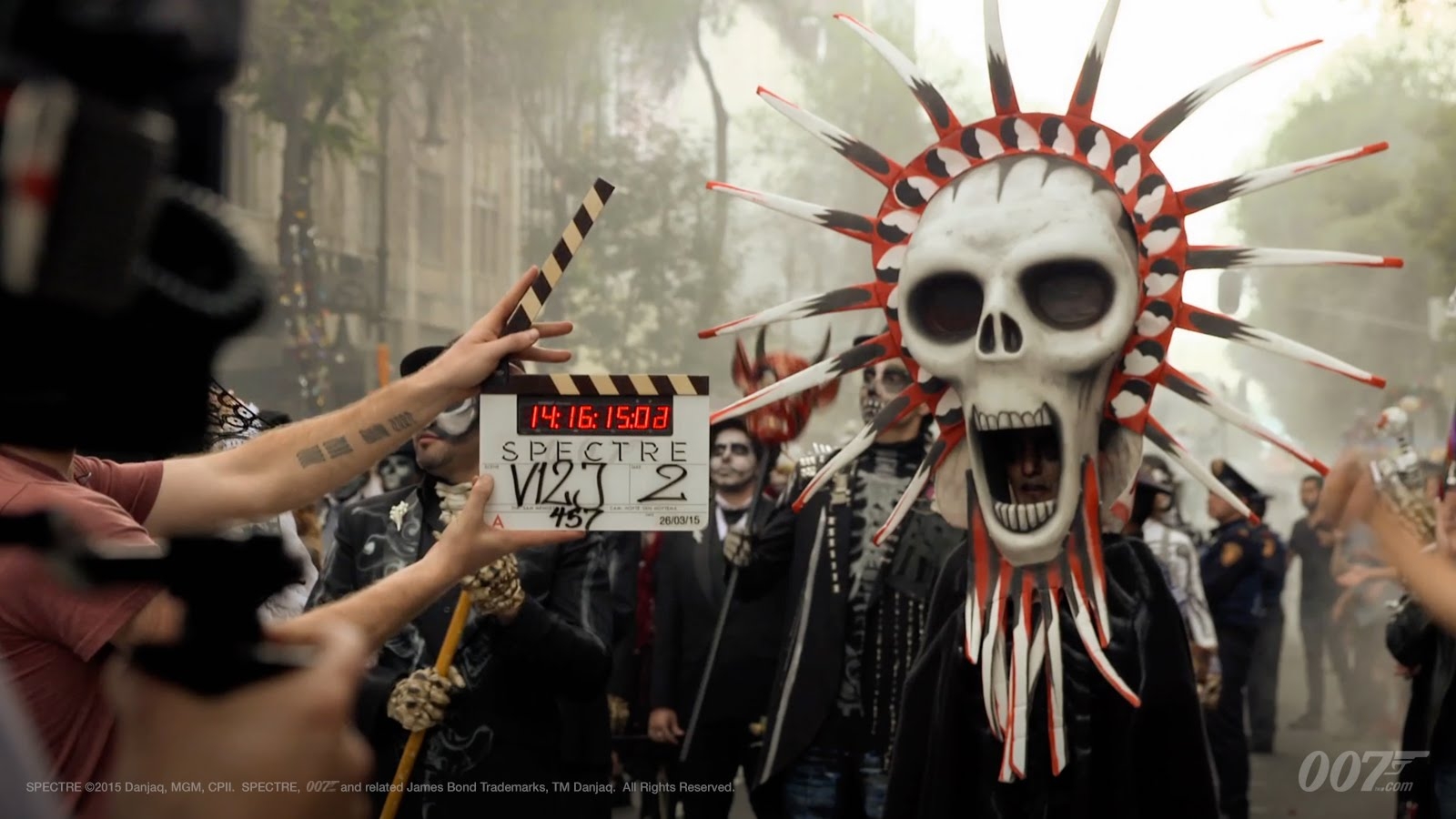 At this point, we discover that not everything was tied up in the last film.  Judy Dench’s M has sent Bond on a mission from the grave to kill a specific person that bond has chased.  The movie plays out in expected fashion, as James globe trots all over the world.  Q (Ben Whishah) returns and provides some gadgets and one liners. Monica Bellucci is an early Bond girl that despite all the hype surrounding her casting as an “age appropriate” Bond vixen, was used on-screen for about 5 minutes.  Dave Bautista, as Hinx(never called by name in the movie to my recollection), is absolutely formidable though, he too, is sadly underused. 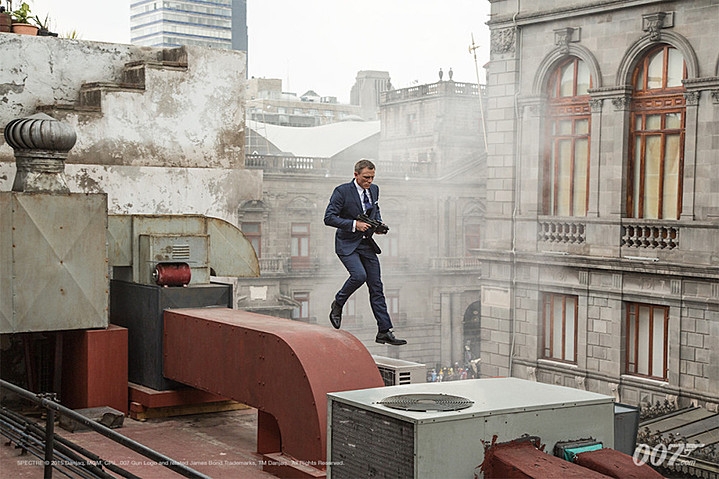 I really want to stay out of spoilers, but the trailer itself leads you to believe that Spectre is behind everything that has happened in the last 3 films.  It feels like a giant overreach, given that earlier 3 movies, in total, did well on their own.  Upping the ante, in the form of saying I did all of that, seems hollow, dare I say unbelievable, even for a Bond film.  Christoph Walz, as Blofeld, never gives me the ominous sense that, even, Mads Mikkelson delivered as Le Chiffre.  It felt far too much like paint by numbers Bond, with echoes of earlier movies, lacking the heart that made Casino Royale and Skyfall, bonafide masterpieces. 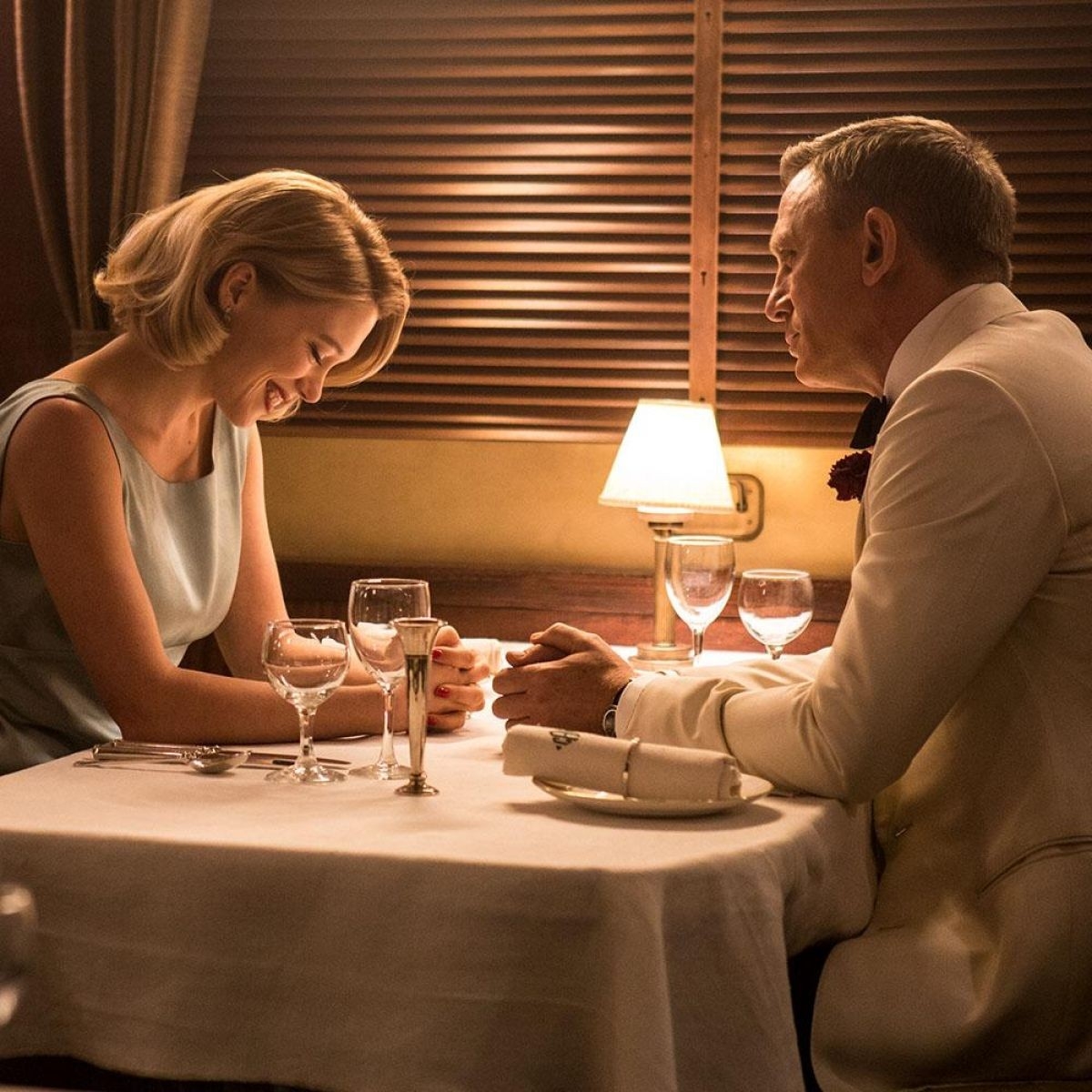 Ralph Fiennes, as M, finds himself playing out a role reversal of Skyfall, as MI-5 is trying to merge with MI-6, headed up by a man named C. The movie runs long with an anticlimactic finish. If you really think about the finale, nothing bad will really happen if “X” goes live. Psst…Captain America Winter Soldier did it much better…Mission Impossible: Rogue Nation may have actually done it better as well, and it pains me to say it. 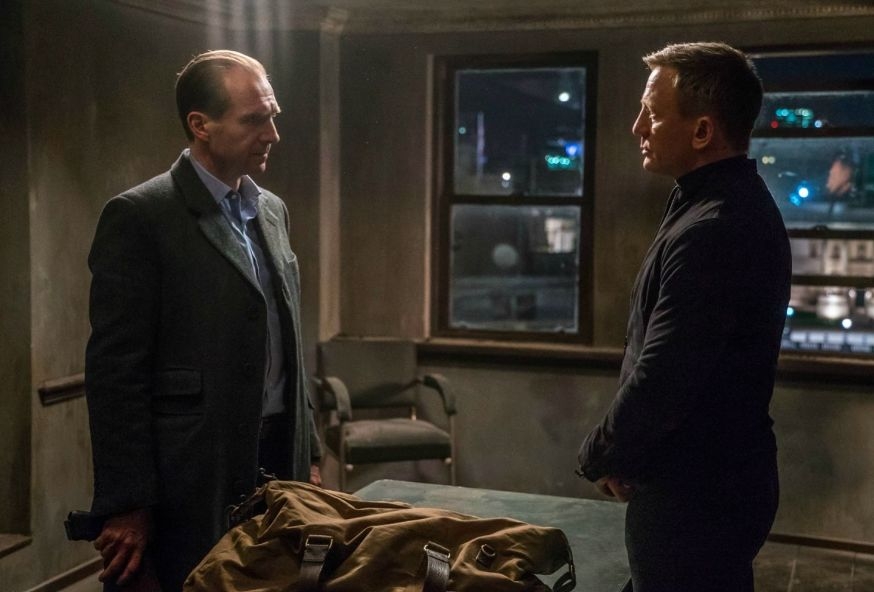 I could go on about plot holes and weakness in this story, but I won’t. I love seeing Bond on the big screen.  I have to admit I checked out during the 1990s. I always thought Pierce Brosnan would make an excellent Bond, but he just never delivered to my tastes. Ian Fleming’s Bond set the standard that many movies now copy.  What made Casino Royale and Skyfall great, is that they gave a greater depth to the man that is Bond. It is hard to retreat from that into classic formula and still keep the audience engaged. Where Spectre fails is that it mistakenly thinks the Craig era Bond success relied upon tying the story together in one neat package.  It did not. It has succeeded because it made Bond a person, and showed his flaws and human side. Descending back to rote, with tongue in cheek stories, aka Roger Moore dialogue, and formulaic stories will not lead to box office success down the road. 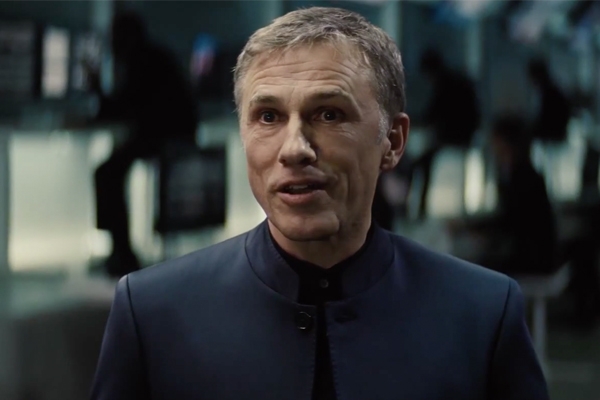 In the end, I still love the Daniel Craig Bond.  I want to see him do more movies, and sadly I know he doesn’t want to. This movie is not bad for what it is, it is bad for what could have been.