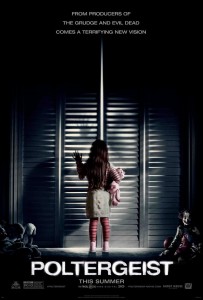 There are a couple of good performances in Poltergeist but it pales in comparison to the 1982 version. In the end, one is left wondering why they would try to remake this movie.

In this movie, Eric Bowen (Sam Rockwell) is a recently laid off dad moving his family to a less expensive suburb home.  He and his wife, Amy (Rosemary DeWitt), have three kids, the oldest daughter Kendra (Saxon Sharbino), the ever nervous son, Griffin (Kyle Catlett) and the adorable Maddie (Kennedi Clements).

Just as in the original, the family starts experiencing unusual things soon after moving into the house. Young Maddie is seen talking to a locked closet and Griffin has a somewhat cliche incident with a closet full of toy clowns left in the house by a former resident.  As can be expected, Maddie is abducted by poltergeists and the story centers around the effort to get her back. 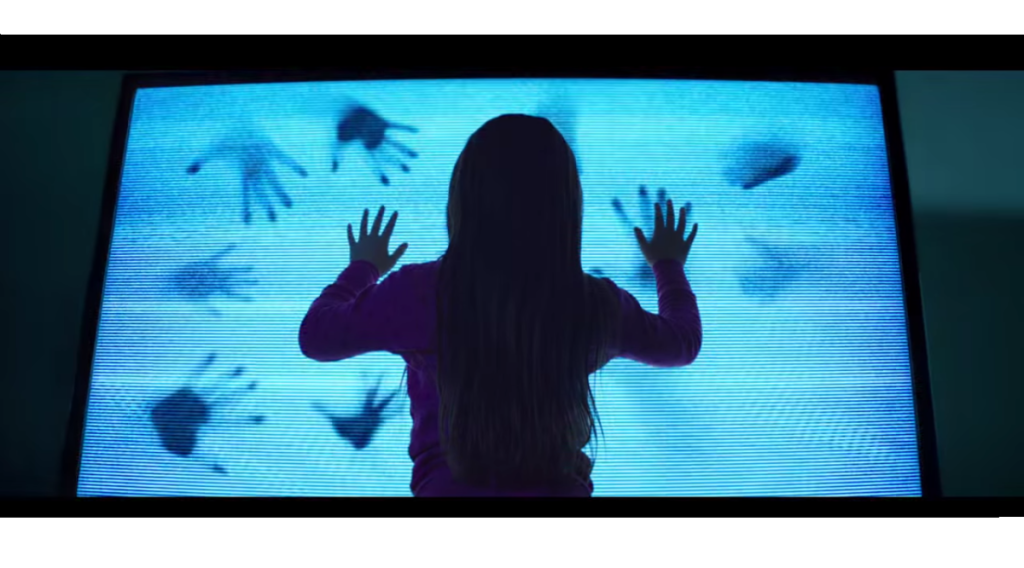 Sam Rockwell and Rosemary DeWitt do a good job adding believably and humor to the movie.  In fact, Sam’s complete laid back style almost detracts from the ability to be scared.  I heard myself saying, “There is nothing to be scared of,” in my Dad voice like Eric.  He does manage to even out some of the levity with a couple of fairly dramatic scenes. The children were also well cast. Griffin was good at conveying what a scared little boy thinks and Maddie was perfectly adorable in her innocence. 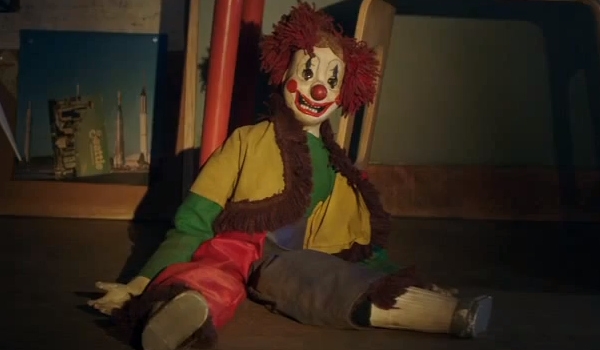 Where the movie did not work as far as casting and writing is concerned was with Kerigan Burke (Jared Harris).  His update had a Patrick Ramsey, reality TV show, flair that did nothing to add to the scary feel of the movie.  The diminutive Zelda Rubinstein, as spirit tamer Tangina Barrons, was sorely missed here. 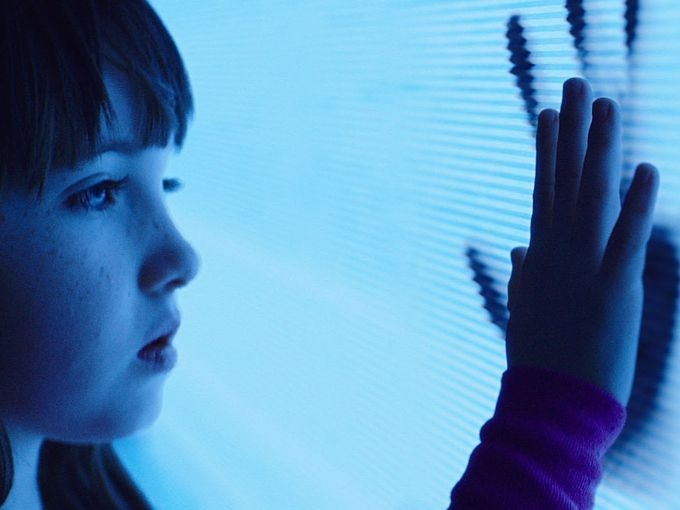 This movie also felt rushed.  Coming in at just over 90 minutes this movie seemed to race through the plot and did little to build tension that marks some of the best horror movies. (not that I really wanted more)

As a personal horror movie pet peeve, there were two instances of someone coming up behind another character eliciting the cheap scare. I will always call these crutch startle tactics out.

Overall, not a horrible movie, but no where close to the original.
C