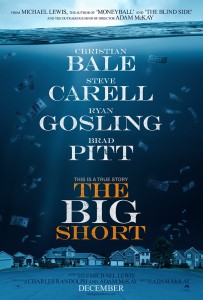 So I was one of the people back in the mid 2000’s that purchased a home, of course, at the height of the housing market bubble. 9 years later, I think I have broken even on the value of the loan vs the value of the bank-note on said property. I can still give thanks, however, that I was not one of the millions of Americans that lost my house in the crash that happened in 2007-2008. This movie brilliantly takes a hard look at why the market crashed and mercilessly depicts those responsible. 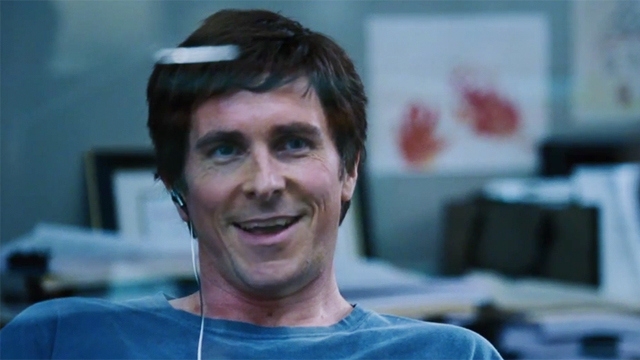 The Big Short is adapted from the bestselling novel, “The Big Short: Inside the Doomsday Machine” by Michael Lewis. Tackling such a difficult to understand topic on-screen in a meaningful way that can keep the audience is no small undertaking. Adam McKay does a terrific job at raising the level of humor and keeping it fun enough to get through the weightier subject. Christian Bale plays eccentric, one glass eyed, Michael Burry, who years before the crash, foresees the demise of the housing market and bets over a billion of the fund he managed against it. Mark Baum, played by Steve Carrell, provides the one character you kind of get behind as he has a semblance of humanity, perhaps contrived for cinematic effect. 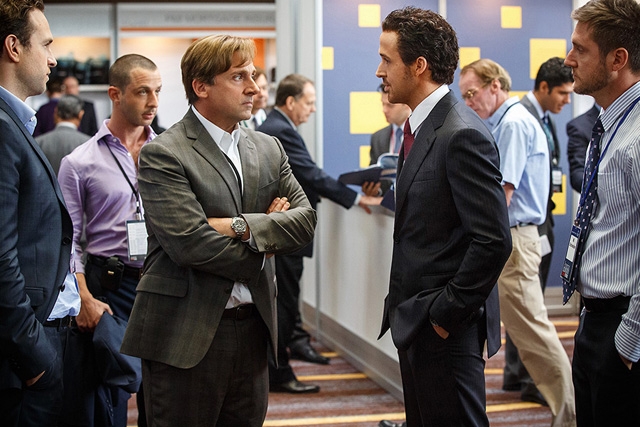 The movie doesn’t play out like any sort of standard drama. Very early in the movie they “break the fourth wall”, as Ryan Gosling’s, Vannett (think grade “A” bank douche), looks directly at the camera and narrates. He provides the same comic relief throughout. Other characters have hilarious one liners with this same bend. Virtually every scene is a set-up to give a different angle of what was wrong with the system. In each, a representative of that element has a self incriminating monologue that seemed to be the result of a clandestine truth serum application. 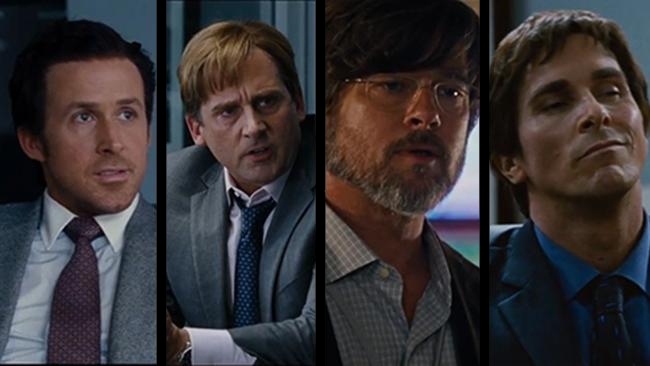 This was a great movie. Still, at the end of the day, all the “heroes” in the movie, bar none, were betting on and planning to make money off the demise of millions of Americans. No amount of wistful hand clenching and statements to the contrary denied the fact, Mark Baum, Michael Burry, and all the others bet on and profited from the same system that gave rise to the atrocity.