It is the time of year that the perennial Oscar contenders unleash their wares in hopes of making it to the dance. Spielberg and Hanks enter the fray with the cold war U-2 incident and the preceding trial of Russian spy Rudolph Abel(Mark Rylance). First shown at the New York Film Festival on October 4th, I had the opportunity to attend a viewing last week with the Philadelphia Film Society in advance of its October 16th release. 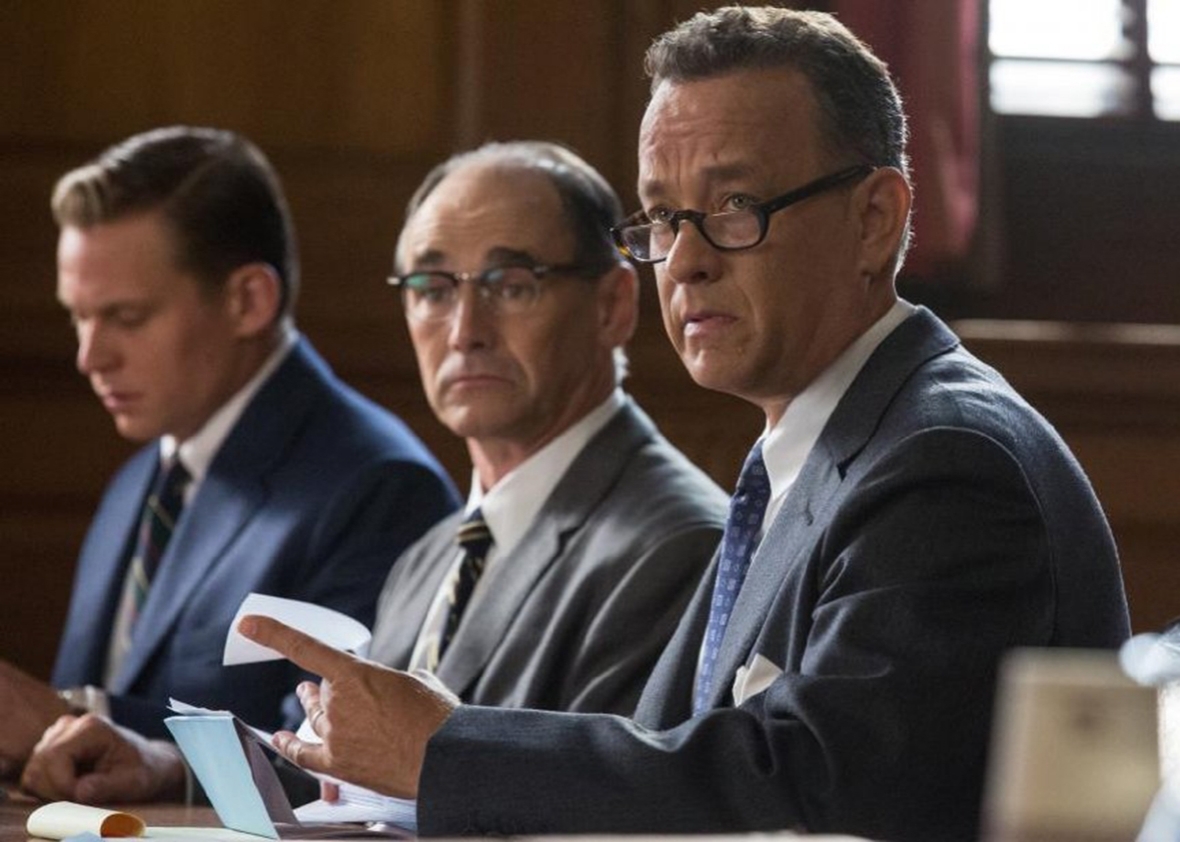 The movie opens without a word for about the first ten minutes in a masterful sequence that features Rudolph Abel painting a self-portrait that seems to epitomize the mysteriously artistic Russian spy. The 1950’s era surveillance and chase of him was a perfect opening, culminating in his capture. Throughout the entire movie, Abel remains a mysterious force whose motivations and background stay out of the explained.

The first half of the movie deals with James B. Donovan’s (Hanks) defense of the spy. As a historical  sidebar, the character of James B. Donovan is truly what it means to be American. He defended the spy because someone had to and in America that is what we do. This is only diminished by the historical liberties taken regarding his actual trial. I won’t go into them, to not create spoilers, but I urge you to read about Rudolph Abel on your own.

The setup for the second half is entwined as a subplot during the trial, as we see young U-2 pilots setting off on missions spying over Russia with instructions to blow up their planes and end their own lives and not be caught. And of course, one young pilot, Francis Powers (Austin Stowell)  is shot down and does not kill himself, setting up the second half of the movie. 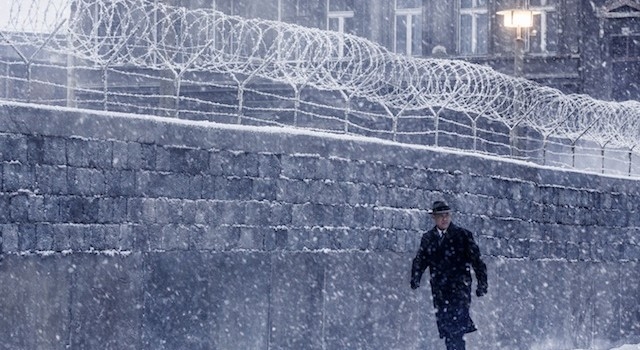 Overall, the movie is beautiful. In recent years, we have strayed away from depictions of the era and of the conflict during the Cold War in general, for stories involving a Middle East antagonist.  Seeing the 1950s/60s brought to life with a fresh canvas added to the charm of this film. However, this is a long movie coming in at 141 minutes and the ending itself seems a bit belabored. The movie’s greatest asset is Hanks, himself. He brings such a tremendous likability to Donovan that you can’t help but root for him to navigate the tricky waters foreign espionage. I definitely think this is one to view.