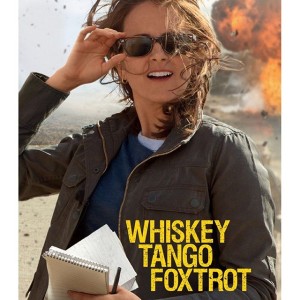 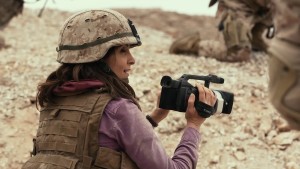 Loosely based on the 2011 book, The Taliban Shuffle, by Kim Baker, a real life journalist, Tina Fey has a role that allows her to be something more than what she has shown in Baby Mama, Date Night, and Sisters.  Unfortunately, even in this offering, she fails to bring us something that will be as well regarded as her little screen efforts, though I do applaud the lack of Amy Poehler in this one. 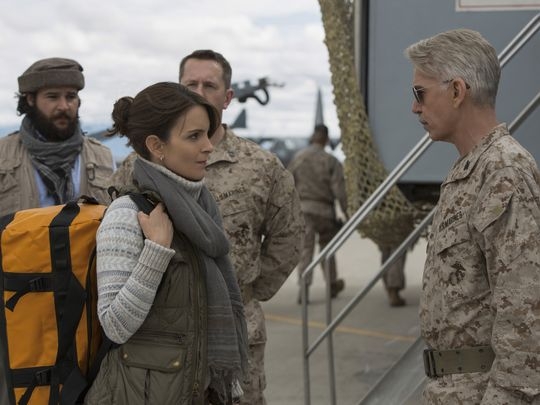 Kim is a single 40-year-old cable desk jockey that is offered an opportunity to become a war correspondent in Kabul Afghanistan, in a scene that sets the tone for the movie and lends itself to the same brand of comedy she has done for years in 30 Rock and SNL.  One woman is crying at the meeting where this assignment is offered because of the insinuation that they would not be missed if they did not return from this dangerous placement. 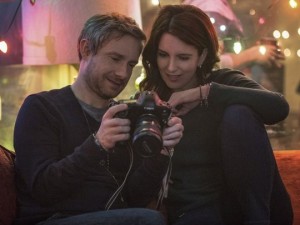 Shortly thereafter, Kim lets her boyfriend know that she is going to Afghanistan, and in an unfunny scene, she drops money all over the ground as soon as she makes landfall in Kabul, causing a near riot from the locals as they try to scoop it up. 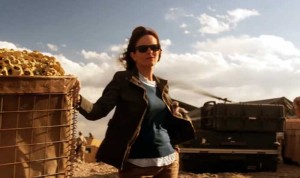 This movie is all about empowerment of a smart woman.  Through Kim’s character, Tina gets to measure herself against, a cheating boyfriend, a sleazy local official (Alfred Molina), a gruff marine general (Billy Bob Thornton), a gruff Scottish male type-A journalist (Martin Freeman), and a young female bombshell (Margot Robbie). 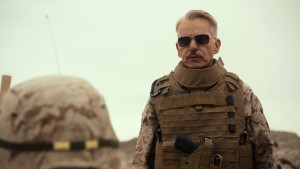 The movie, however, never defines itself.  Is it a comedy? a dramedy? a war-torn woman’s empowerment movie? a heartbreak finds redemption romance tale?  It has elements of all of those and yet doesn’t deliver on any, except, what I will lovingly call, Tina Fey schtick.  I can’t even hate her for it, or hate the movie for it.  However, this is not going to be the movie that defines her or raises her to the status of a big screen thespian.  Perhaps that is not what she wants.  I think, based on her intelligence, she knows what this is…a middling movie that is, at least, a step up on the critical thinking scale than what she has offered us before.
C+