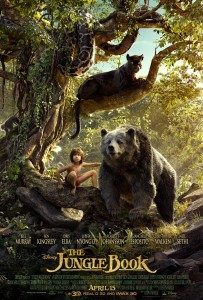 On paper, this movie should hit it out of the park.  This is an absolutely stellar cast with a tried and proven story that harkens back to so many childhood memories.  For everything that is amazing about this movie, however, there is a counterpoint of not measuring up to the original.  Perhaps, I am just an old curmudgeon and I can’t embrace the new, but I will give the reasons for my disappointment. 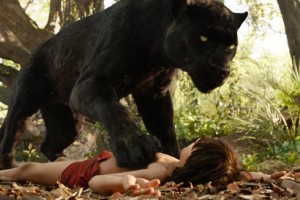 Let’s get it out of the way….this movie looks great.  I got to see it on an IMAX 3D screen, and though, 3D added nothing, it was beautifully shot with a blending of apparent real life and CGI that was so well done you could not tell the difference between the two. 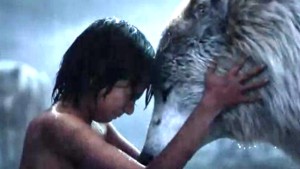 The problem really starts with the portrayal of the only live-action human character in the film.  Mowgli (Neel Sethi) is a cute kid but he lacks the charisma to pull this film forward.  He just doesn’t carry himself in a way that makes him believable in the role.  I know that I have the backdrop of the animated tale to weigh against, but sadly, as a live action film, it needed more to pull this character off.  Keep in mind, the bar is being set by a 1967 animated tale…. 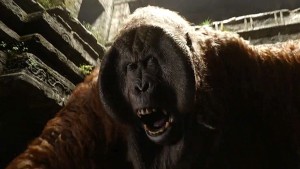 Looking at the cast, you would think…this is the makings of a home run.  There are so many bonafide stars lending their voices, how could this go wrong?  Truthfully, because I am not 7, I recognized the characters behind the voices and, frankly, they took me out of the movie.  Scarlett Johansson could hypnotize me anytime as Kaa but I digress. 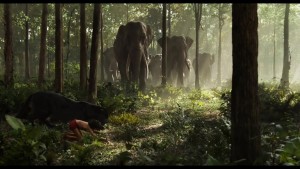 A significant aspect of the original was the music.  Unfortunately, the musical aspects seemed like a shadow of the former.  They tried to pull in elements of the original, to a muted effect, but despite a spirited effort by Christopher Walken, for example, it never lifted itself beyond the also ran, for my tastes. 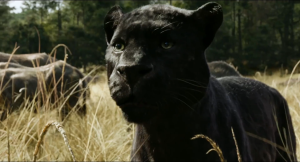 Despite the beauty of the environment, this is a movie that fell short of its lofty goal.  It could have been improved by better casting of the lead character.  It isn’t terrible…just not as good as it should have been.

I do think it is a great choice for your kids.  They will have far fewer hangups with the totality, and a shorter memory of better.
C+