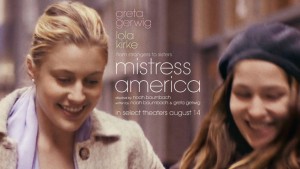 Tracy is a freshman in college. Her experiences open with a montage of a poor beautiful loser girl in that typical fish out of water style. The conclusion of the montage has her being rejected by Tony, adding emphasis, given an unspoken unlikelihood of him doing so in real life. 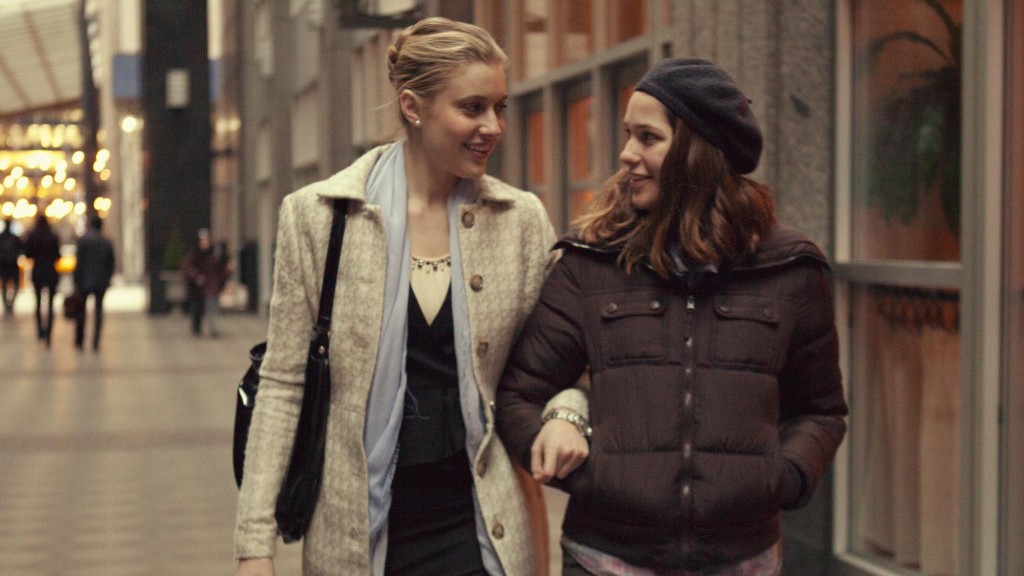 Tracy calls her mom (Kathryn Erbe) and tells her that her life in New York feels like she is at a party and doesn’t know anyone. Her mom suggests she call her soon to be step sister, Carey, who is 30, and lives in the city. She thinks she should get to know her since they will be meeting each other on Thanksgiving and reading parts from a poem for the wedding between Tracy’s mom and Carey’s dad. 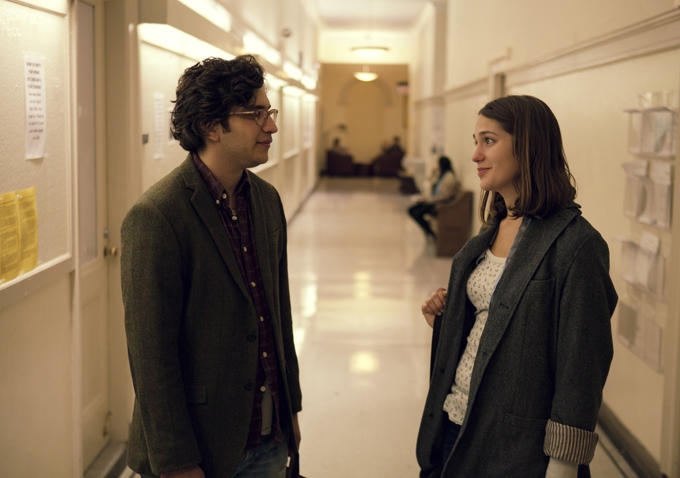 Tracy calls Carey, who is a free-spirited New Yorker, accurately described as energetic, full of ideas, lacking follow-through, and who continually lives on the brink of her own failure. Tracy is swept up in her wake, astutely seeing it all and using her inspiration, and frankly character, as a centerpiece for a short story that she hopes will get her into a snooty literary group in school. The story launches from here into a budding sisterhood between the girls, Carey’s inevitable misfortunes, and pushes the story to a stuffy Connecticut suburb for its conclusion. 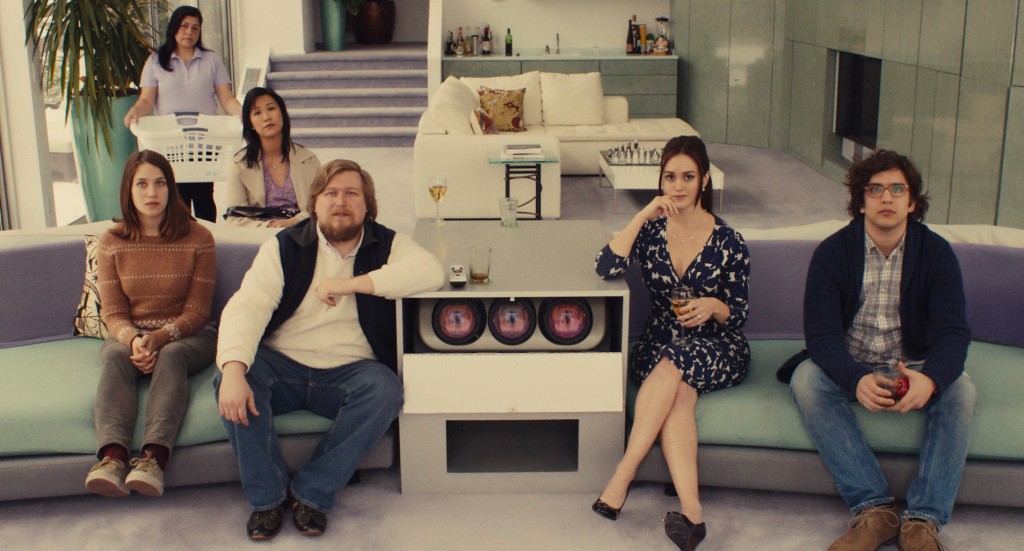 This is the second story (Frances Ha being the first) that features a Baumbach and Gerwig team up. The style of the story telling in this movie is frenetic. There is a sense that everyone speaks exactly what is on his or her mind in the moment and seem to speak with the same consciousness. It was somewhat off-putting but interesting at the same time.  My first reaction to the pair was that I had a hard time believing the two were 12 years apart as told in narrative (Tracy 18, Carey 30).  In real life, Carey is 32 and Tracy is 25. To my eyes a seven year difference between a young looking Carey and Tracy was marginal at best.

The movie also moves at a very high pace. You will have to pay close attention to the dialogue to follow everything that is said. The movie feels overly worked and a slave to style. Everyone is a genius and the characters seem wooden. Each is a different costume for the same voice that rattles off against itself for an hour and 40 minutes. The characters lack depth, in the end you have no great connection to any of them, because none of them are believable. To truly prepare yourself to watch this movie you need to think of it as performance art and leave your concepts of plot structure and character arcs at the door.

That is not to say that this movie will not have its heralds.  There will be many that will compare this to an early Woody Allen style, and just as many will deride it as coming up short of the mark.

I enjoyed this movie despite it all . It was both more than I expected and less than what it could have been.