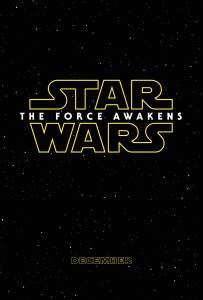 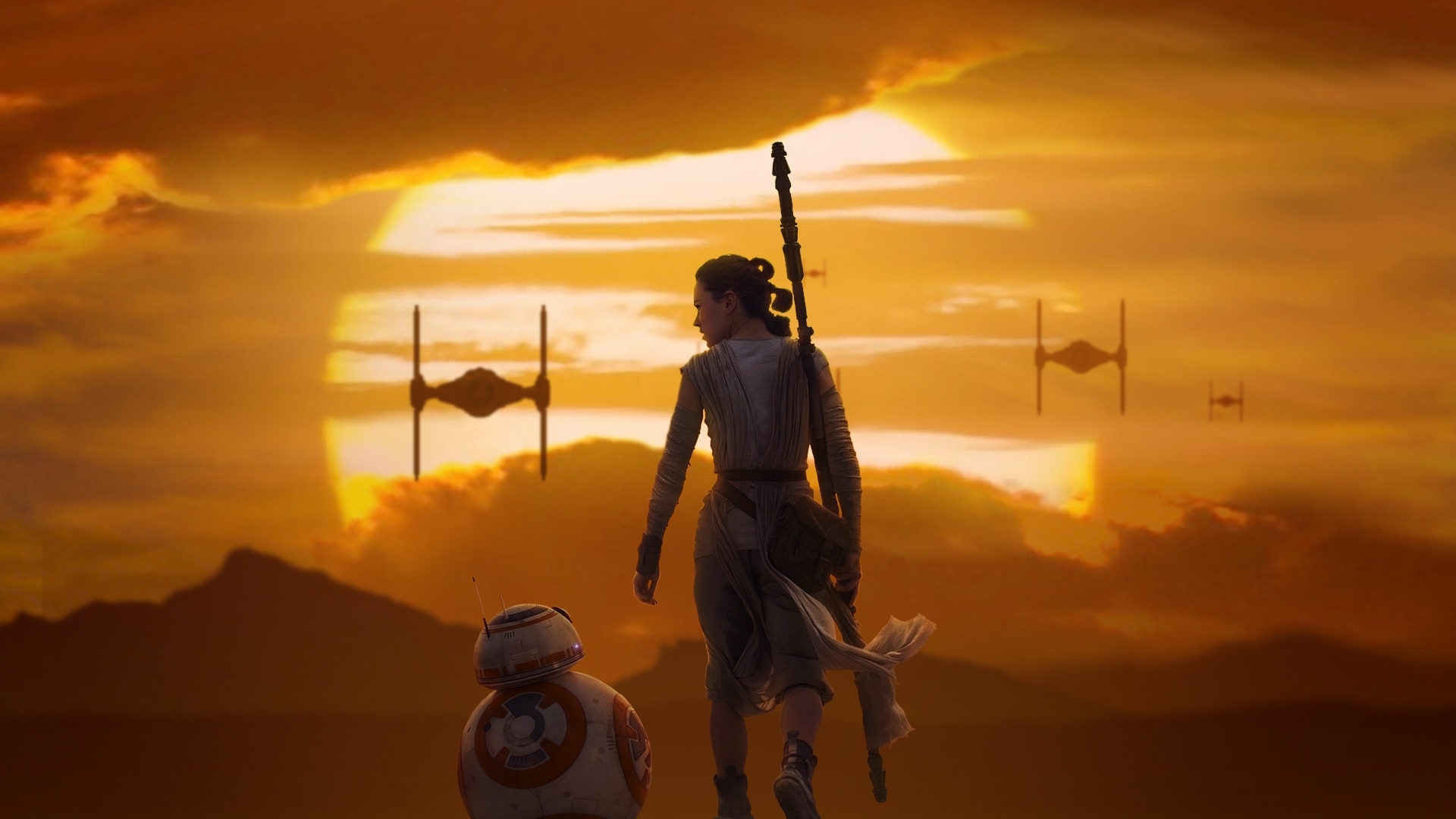 My first memory of Star Wars begins with Return of the Jedi back in 1983. My brother and I saw this movie, in what was our first remembered theater experience. Back then, you had to wait a long time for movies to come out on tv.  In my incomplete story understanding, I thought that Luke’s hand became Darth Vader’s black gauntlet when he cut Vader’s hand off. It was not until a couple years later when I saw The Empire Strikes Back, that I understood the nuance.

I was very excited for the prequels and the origin story of Darth Vader in the early 2000’s. Overall, I would characterize them as disappointing, however. Lucas came back to tell the story we always wanted with an eye to the overproduced and CGI and much less interest in dialogue or story. Many that rated Return of the Jedi as the lessor of the original series, primarily,  due to the inclusion of the highly marketable Ewoks, had a new low bar in Jar Jar Binks in episode one. 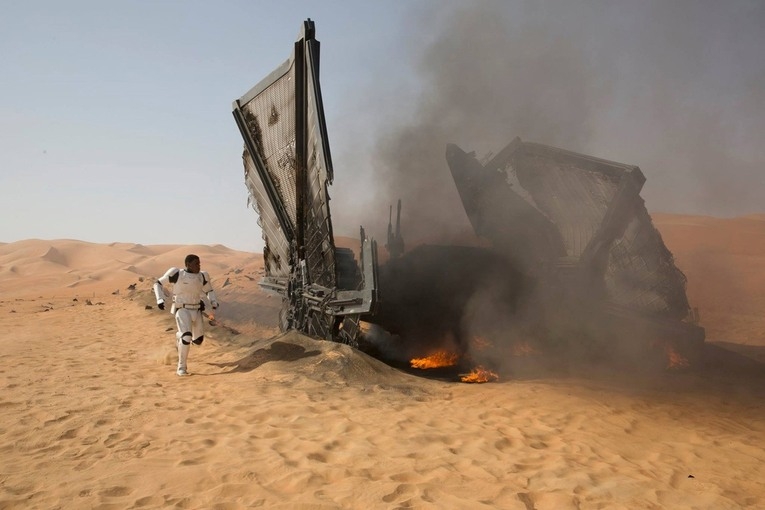 Fifteen years later, a 4 billion dollar price tag paid by Disney to Lucas, and we finally get to see what has happened to the galaxy far far away, following the demise of the Emperor and Vader. There can be no other word to describe it, except, nostalgic. Let’s be honest, those of us that watched the originals, in our youth, wanted the feel of New Hope with practical effects, and yes even the puppets, rather than the CGI fest of the prequels. Seeing the aftermath and remnants of a star destroyer littering a bleak desert landscape, appeals to those of us that have felt that same passage of time in our real lives. 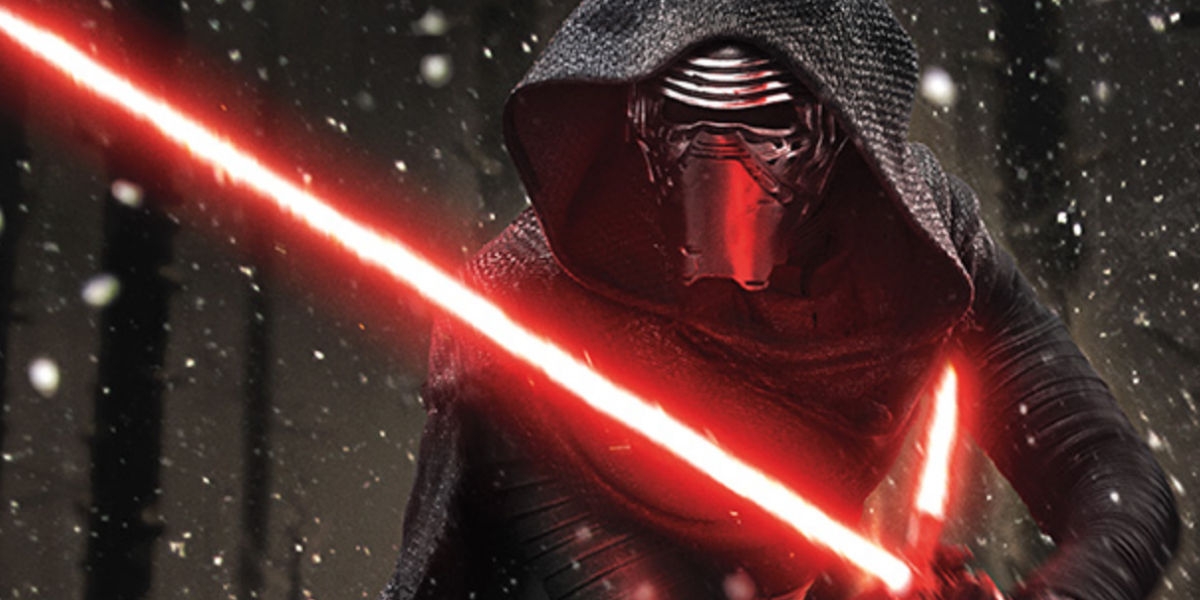 This story serves to bridge the old with the new. Rey is the new center of Jedi force. Though untrained, she faces off against an only slightly more trained power in the evil Kylo Ren. She along with the turncoat storm trooper, Finn, are at the center of this story. In every scene, Rey shines. She gives substance to the movie, even, as her origins are shrouded in mystery. For me, seeing Han Solo and Chewbacca arrive on the screen elicited emotions of both joy and sadness. I was elated to see a hero of my youth and sad to see what time does to us all. 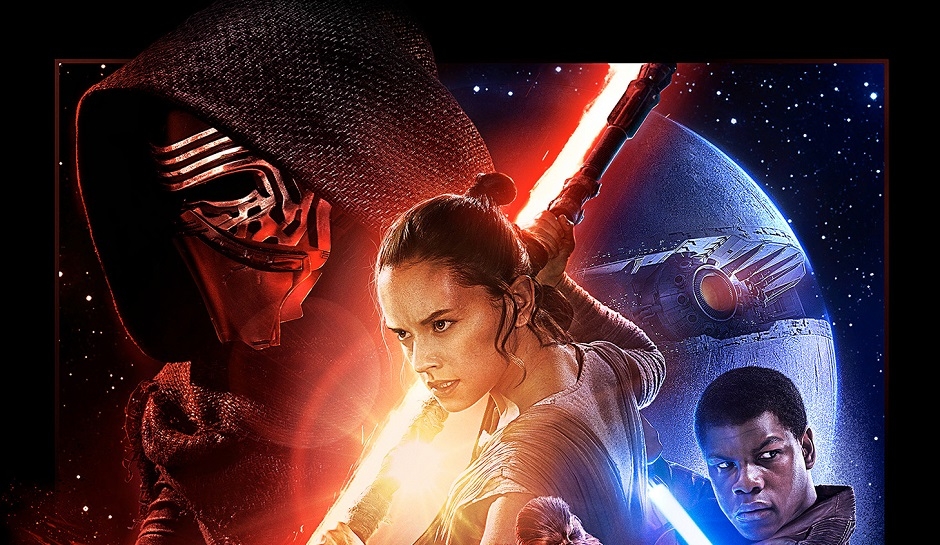 This was an impossibly difficult movie to make. Everyone has an opinion and a thought of what this movie should be. There was no way to make everyone happy. JJ Abrams approached this by echoing the original, even to the point of getting negative comments from Lucas himself. I disagree with Lucas, however. This movie needed to feel like the original. It needed to look like the original. There is plenty of time, in the future of the 4 billion dollar franchise, to explore new avenues in the past and future universe. They needed to cleanse the palette from the overproduced prequels and give us a modern reproduction of what we loved about Star Wars. This was the bridge to the past, and a bridge to a new world in the second decade of the 21st century.