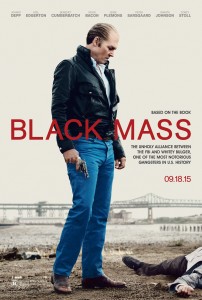 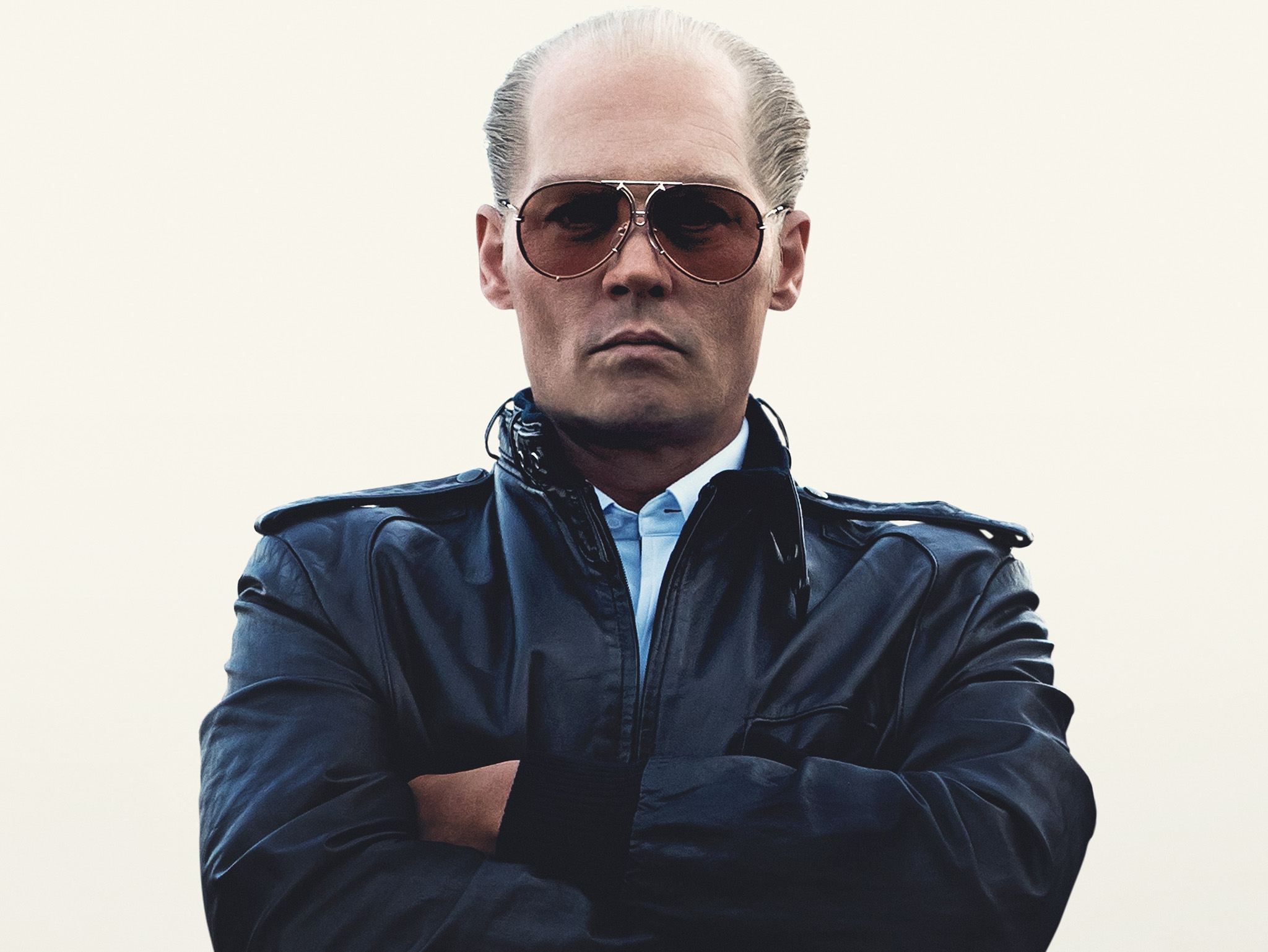 Based upon the true story of James “Whitey” Bulger, an Irish Mob godfather, brother to a state senator, and the most famous violent criminal in south Boston. Whitey grew up with John Connolly in the late 1970s. John went on to become a major figure in  Boston’s FBI office and approached Whitey with a proposition to have him become an informant for the FBI to take down the Italian mob while letting Whitey do as he wants. As can be expected, this spiralled out of control leading to murders, drug dealing, racketeering, indictments, and, ultimately to Bulger being placed on the FBI’s ten most wanted list. 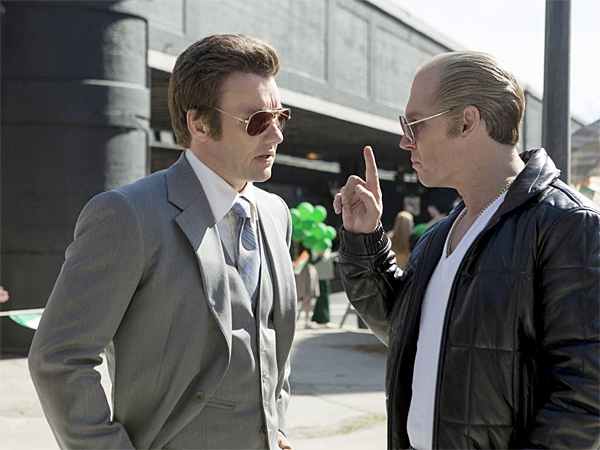 I will say it right up front. This is Johnny Depp’s best movie in a long time. Going in, I was concerned that I would feel that this is another movie where Depp puts on a mask and yet you see the facade behind the makeup. That wasn’t the case in this movie. Depp brings a presence to this character despite an uneven script.

He isn’t the only one that adds weight to the film. Joel Edgerton was great in the role of John Connolly and I can’t help but be impressed at how easily Benedict Cumberbatch imitates a Boston accent. Cumberbatch is sufficiently muted in his role as a state senator that walks a fine line with a notorious older brother. John Connolly dominates a large part of the narrative. His actions and the depiction of the FBI as bumbling fools is a bit over the top but the performance was stand out and a focal point. 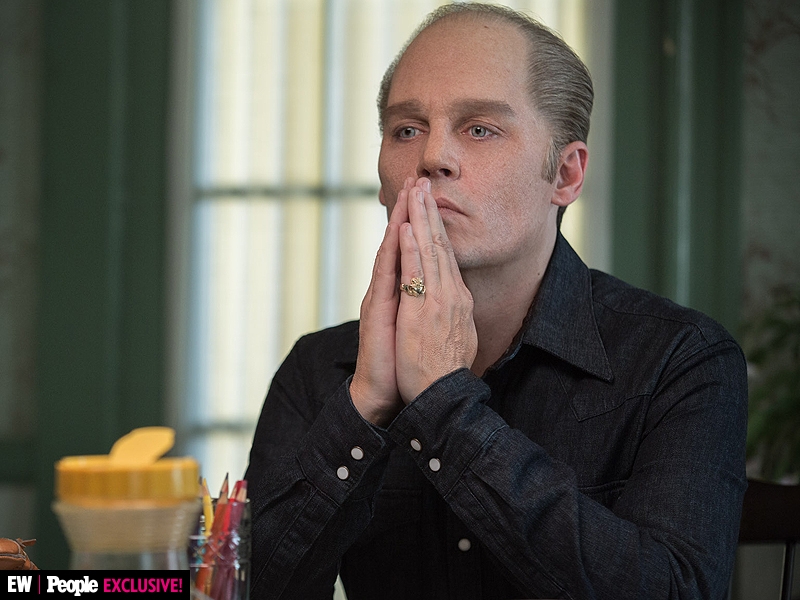 I will admit, I love gangster movies. There have been a lot of great movies, The Godfather and  The Untouchables, to name a couple. This movie can’t quite measure up in terms of story. The cast is vast and well acted. There are endless great shots and definitively powerful scenes.  However, the storytelling leaves you with a feel of America’s most wanted. A good portion of the movie seems disjointed. It seems like a reenactment of events from a script rather than a solid story arc of character development. There were a few times I felt like I was in True Detective Season 2 and I asked myself, “Who is that guy and how is he connected to the story?”

Bottom line, it is an enjoyable romp and Depp shines. Look at it as a treatment of history in fantastic form and you won’t be disappointed.