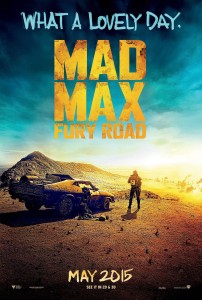 Mad Max: Fury Road is an adrenaline inducing, full tilt, action extravaganza. You wouldn’t have known that the last two movies George Miller directed, since 2006, were Happy Feet 1 and 2. He brings to screen and effort that takes the beauty of his Mad Max movies from 30 years ago and injects all the special effects of 2015. 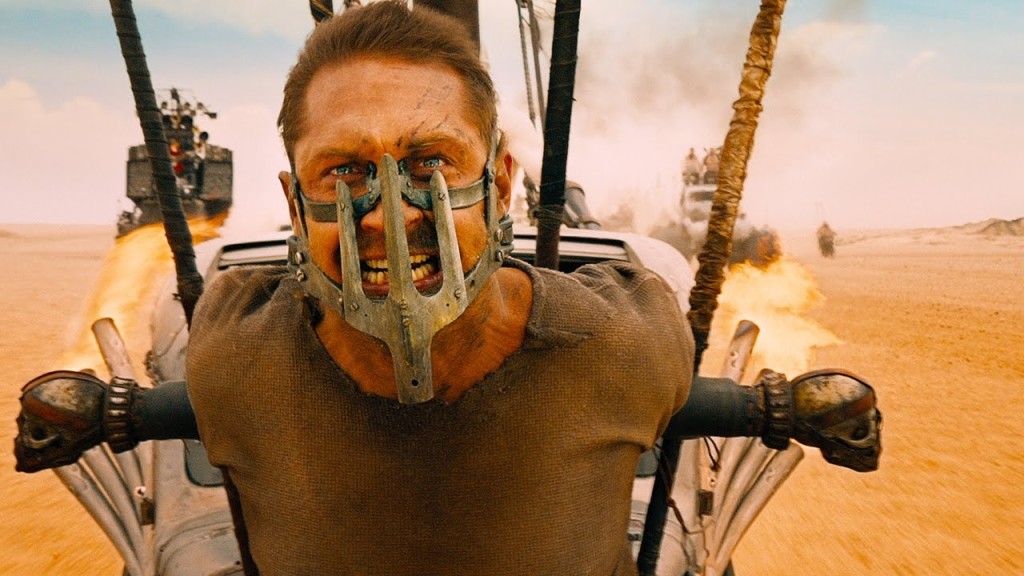 Right out of the gate Max Rockatansky, Tom Hardy, is pursued and captured by Immortan Joe’s(Hugh Keays-Byrne)  “War Boys”. The “War Boys” are Joe’s post apocalyptic suicidal thugs that are all too ready to visit “Valhalla” in glorious death in service to his bidding. Max is processed and after a failed escape attempt finds himself strapped to the front of Nux’s (Nicholas Hoult) truck because he is a universal donor of blood. 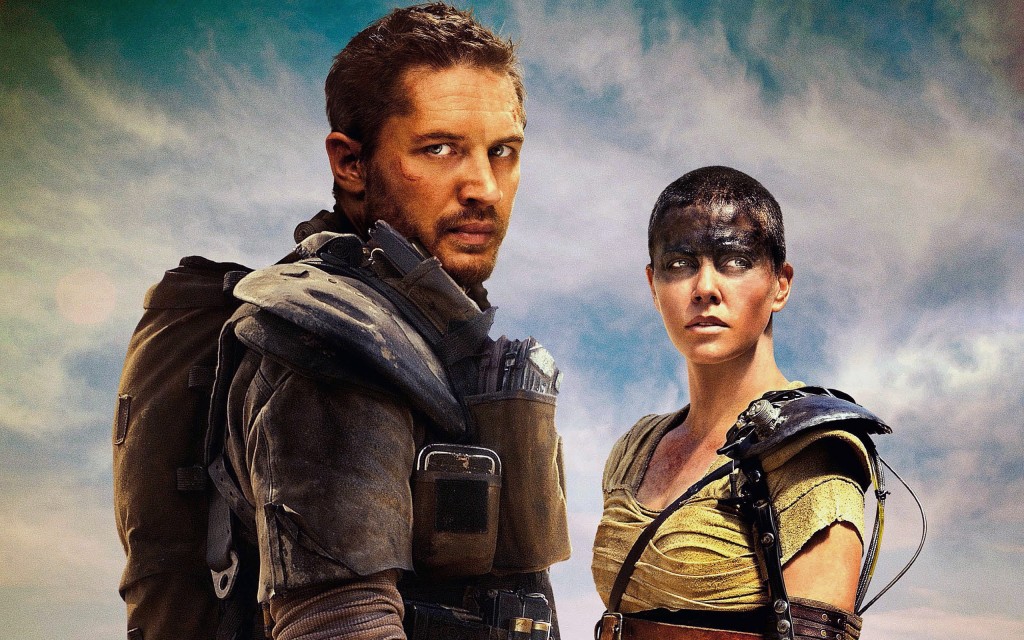 Imperator Furiosa, Charlize Theron, toting one arm, runs off with Joe’s breeding women and his gun infused tanker, “War Rig”. This sets into motion the main element of this movie, which surprisingly, works very well…the chase.  Few movies prove the need to run as this movie does.  The first 30 minutes of this movie will have your head spinning before you it lets you take a breath. The few non-action sequences are enough to build character especially through Furiosa, who, in this remake, steals the movie.

This is sure to be a movie that reignites a franchise, 30 years removed.  Hardy was very good as the taciturn Max.  Dialogue was at a minimum for this movie, using flashbacks to give a somewhat vague back story to those not already familiar with the franchise. Since this movie is so visual, it is a movie that will stand up to repeat viewings, just don’t expect to have many moments where it will be safe to runoff  to the bathroom. This is definitely a movie worth seeing on the big screen.